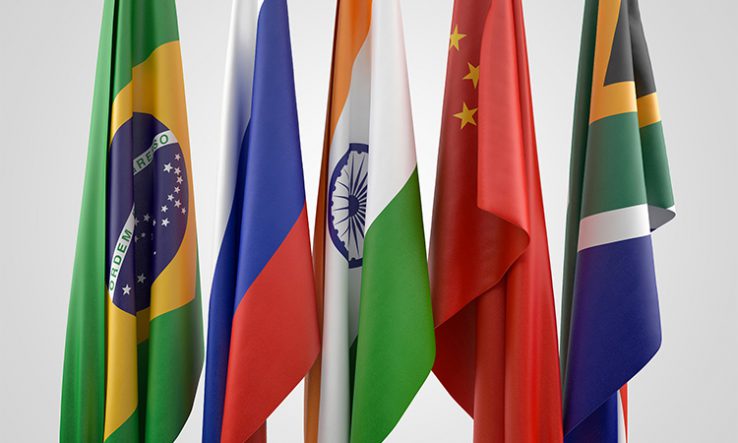 The countries that make up the Brics bloc—Brazil, Russia, India, China and South Africa—launched a collaborative vaccine R&D centre on 22 March.

The centre will ensure vaccines are a “global good” that are “accessible and affordable to all who need them,” the minister added.

Nzimande told the launch that the centre had been South Africa’s idea back in 2018. “We are grateful for the subsequent support and efforts of the Brazilian, Russian and India chairs, which ensured progress in taking forward this commitment,” he said. He also thanked China’s chairing role this year for making the launch possible.

The joint centre will be virtual rather than physical. Each of the five member countries has identified its own national centre to link to the virtual one.

The national centres are the Immunobiological Technology Institute (Biomanguinhos) in Brazil, the Smorodintsev Research Institute of Influenza in Russia, the Indian Council of Medical Research, China’s Sinovac Life Sciences, and the South African Medical Research Council.

Nzimande said South Africa is keen for the centre to eventually broaden its focus from vaccines to include diagnostics and therapeutics.

He said progressing the initiative would be a priority for South Africa’s chairing role of the Brics bloc in 2023.