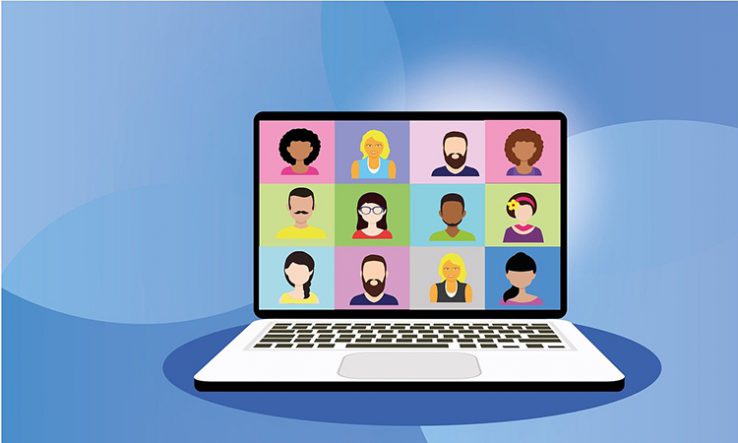 South Africa has kicked off the first virtual edition of its annual Science Forum South Africa, with a focus on social science and socio-economic challenges.

The three-day webinar was opened by Blade Nzimande, the minister of science and higher education, on 9 December.

The spectre of Covid-19 is likely to loom over the forum. Nzimande said that the pandemic has highlighted the shared challenges faced by the world, which can only be addressed by scientific partnerships.

“2020 has been a challenging year. 2021 will be no less demanding as we will have to fulfil our tasks to combat Covid-19 and support sustained and equitable economic recovery with renewed vigour,” he said.

Nzimande also highlighted an increased focus on the social sciences in this year’s programme. “One of the salient conclusions when analysing the global science response to Covid-19 is that the contribution of the social sciences is crucial for any intervention, whether biomedical or other, to succeed,” he said.

He added that the discussions will “inform and enrich” the development of the country’s overdue decadal implementation plan for its 2019 national science policy. He called for the discussions to result in action to make a difference to the most vulnerable elements of society.

Sarah Anyang Agbor, the African Union commissioner for human resources, science, and technology, said in her opening address that the African scientific community is “tired of rhetoric”. She added: “We need to have more financial and infrastructural investment [in science]”.

Agbor called for more political will on the continent to support science and increase women’s participation in science and research. “Girls feel that science is not for them. We must fight this culture,” she said.

A number of organisations from all over the world voiced their support for the forum. A spokeswoman from the United Nations Educational, Scientific and Cultural Organization said the pandemic had demonstrated the power of science in “uniting the world”.

Another spokeswoman, from the European Union, said next year should be a year for Europe-Africa cooperation in research and innovation.