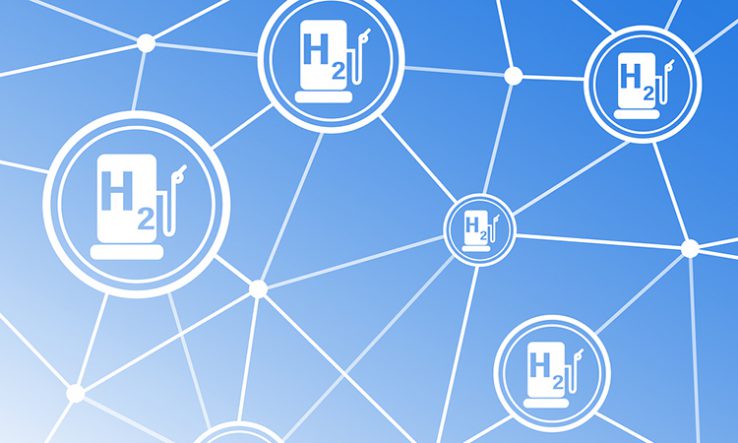 Green tech initiative to be pioneered in three sites nationwide

Three geographically distant sites will form a South African “hydrogen valley” initiative for which the ground was prepared by a feasibility study published on 8 October.

Johannesburg, Durban and Richards Bay in KwaZulu-Natal, and Mogalakwena in western Limpopo province will host the nine pilot projects, which the government hopes will become a springboard for green technology development.