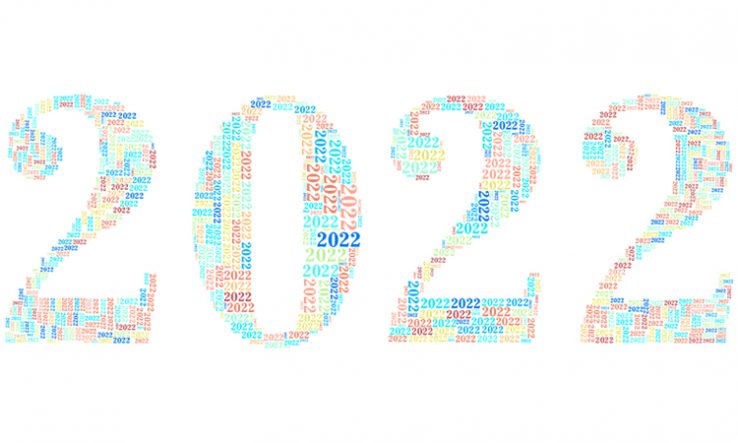 Next year the country’s public university enrolment will stand at 1.1 million. Bawa outlined the challenges in a meeting of Parliament’s portfolio committee on higher education, science and technology on 1 December.

1. Covid-19 will continue to create uncertainty. South African universities are tussling with mandatory vaccination policies to ensure the 2022 academic year returns to normal. But young people have shown resistance to vaccinating and some students are openly hostile to mandatory vaccinations. Only 30 per cent of the student population had been vaccinated by early December as the fourth wave of Covid-19 gathered pace. South Africa’s higher education minister Blade Nzimande has warned that the Omicron variant and the resulting “punishment” by rich countries, in the form of travel bans, will further harm the university system.

2. National Student Financial Aid Scheme funding. Bawa said that the long-term sustainability of NSFAS is “perhaps the most critical issue” facing the university sector. NSFAS faces a R10 billion (US$630 million) shortfall in 2022, and it is unclear where the money will come from. A shortfall of R6bn in 2021 had to be funded by a R2.5bn cut to university subsidies and infrastructure grants. Overall, South Africa’s budget for higher education remains extremely tight due to the pandemic and the country’s battered economy.

3. There is still no plan for the “missing middle” students. The missing middle—students who don’t qualify for financial aid but can’t afford fees outright—comes up in every student funding discussion. Nzimande has appointed a task team to look into the issue, which has reported to cabinet twice, but there is still no policy to support poor students who don’t qualify for NSFAS funding. “We really need a national system. We can’t just carry on as if this is somehow magically going to go away,” said Bawa.

4. Unpaid student debt. Bawa warned that the issue will certainly be raised again early next year during registration. This, too, needs a national policy, he said. In early 2021 student debt, currently standing at R11bn, was a cornerstone of violent protests, with students calling for debt to be scrapped and universities saying they cannot afford to do so.

5. Insufficient affordable student accommodation. Access to affordable accommodation is another demand that crops up each year for protesting students. Bawa said that while the issue seems less prominent than before, it remains a problem.

7. Social unrest and gender-based violence. Bawa said that all university administrators are “acutely aware” of campus violence, be it from protests or the continuing scourge of gender-based violence. In 2021 the sector was rocked by gruesome high profile murders of women students, and despite calls on the Department of Higher Education and Training by students and MPs little seems to have changed.

8. The impact of the faltering economy on higher education. This, Bawa said, pertains not only to tight funding but to the “demand side”: that is, whether university graduates will be able to find jobs after their degrees. “Prior to Covid the unemployment rate of graduates was about 6 or 7 per cent. It is very likely that this number has changed for the worse,” Bawa noted. A soon-to-be published study has found that many PhD graduates have to settle for a job outside their expertise. There has also been “massive decline” in private sector funding for research and innovation, Bawa said, adding pressure.