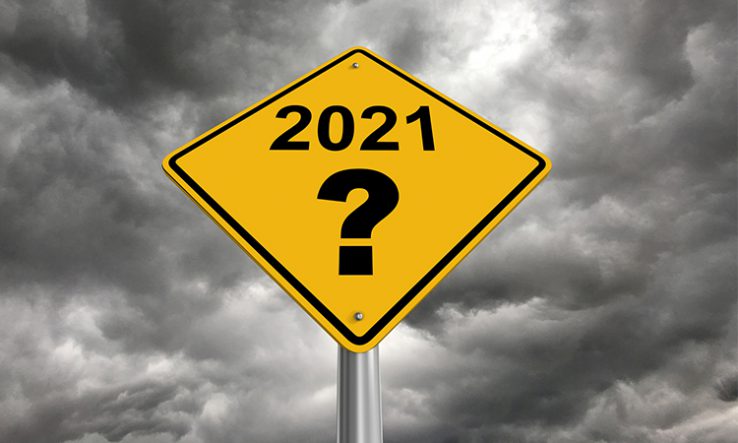 There is more uncertainty ahead of South Africa’s science budget than in previous years, as the nation awaits its first post-Covid-19 budget on Wednesday 24 February.

Normally, the heads of the country’s science funding agencies have a rough idea of what to expect based on a three-year medium-term spending framework, updated annually, which gives them a rough guide for planning purposes.

But this year all bets are off, after the 2020-21 science budget was trimmed by 20 per cent to subsidise the country’s emergency coronavirus response efforts. The uncertainty is especially acute at the country’s biggest research spender, the National Research Foundation, whose 3.8 billion Rand (US$260 million) government allocation was shaved by R753 million last year.

Gansen Pillay, the NRF’s interim chief executive officer, said the NRF had not yet seen a revised medium-term spending framework for the current three-year period from 2020-21 until 2022-23. “We usually have indicative budgets, which allow you to plan,” he told Research Professional in an exclusive interview. “There’s more uncertainty in the system.”

But those savings—like a moratorium on new hires, salary freezes, and repurposing of funding for things like travel and conferences—are “stopgap measures”, and not sustainable in the long term, said Pillay. “There is pressure to ensure business continuity.”

Pillay hopes the upcoming science budget will be reinstated to at least pre-cut levels. If not, there might be serious repercussions for the system, not least the training of young scientists, he warned.

The NRF recently revamped its postgraduate funding policy to spend more money on each individual postgraduate student. The NRF also hopes this will boost the number of Black and women students who go on to study at postgraduate levels.

The NRF has asked the country’s Department of Science and Innovation for more funding for postgraduates, to stem the reduction in grants it can offer as a result of the revamp. If there is no increase for that, racial and gender transformation in South Africa’s science workforce might suffer, Pillay warned.

“My prayer is that the government sees the importance of science, technology and investment, and the need to invest [in it],” he said.