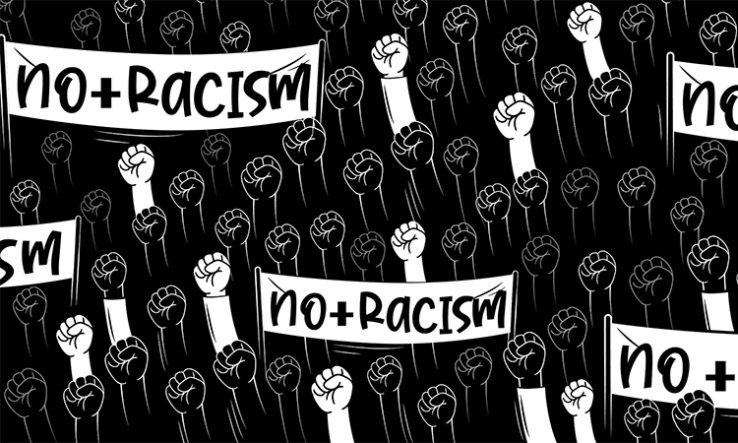 “Significant resistance” to decolonisation exists in South African universities, and white researchers must take a more active stance against racism, a meeting has heard.

The virtual meeting organised by the University of Johannesburg on 20 April discussed the role white academics should play in the decolonisation of academia.

“White academics need to decide if they are part of the solution or part of the problem,” Sean Muller, an economist at UJ, said. “If the former, they need to grapple with their privileges,” he added.

Muller said he had experienced “significant resistance” to decolonisation, with institutional racism still present despite a growing cohort of Black university managers. He called for “active solidarity” from white academics and researchers. “We need to draw out the resistance,” he said.

Samantha Ashman, an associate professor of economics at UJ, said it was important for white academics to take up racism as their own issue and be committed anti-racists instead of subscribing to views such as “colour blindness” or multiculturalism.

“Solidarity by white academics [with Black colleagues] is possible and absolutely necessary,” she said.

Ashman claimed that the decolonisation agenda has stalled in universities, compared with five years ago when the Rhodes Must Fall movement was still fresh. “Many institutions have not changed that much from apartheid,” she said.

Ashman said that decolonisation would not destabilise universities, while Muller said it would probably lead to an increase in the intellectual potential of universities. “Racism is a fundamentally rotten way to see the world, which contaminates other things one would not think is related,” said Muller.

Ingrid Baigrie, a UJ senior lecturer in commercial accounting, said that while white academics must examine their privileges, this must not be the focus of their work: “We need to focus more on our [Black] students than our own whiteness.”