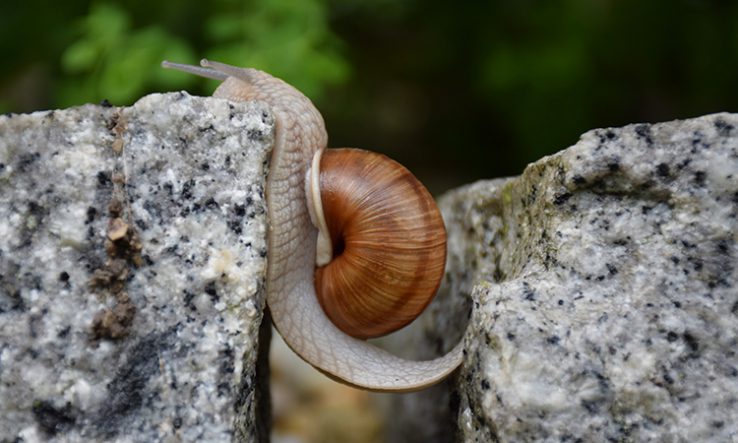 South Africa’s long awaited science policy implementation plan has been approved by cabinet, but the Department of Science and Innovation remains tight-lipped about its contents.

Cabinet approved a "first draft" of the ”STI decadal strategic plan 2021-2031” on 24 March, according to a 29 March statement attributed to Daan du Toit, deputy director-general for international cooperation and resources.

But there is no date for public release of the plan at present, a DSI spokesperson told Research Professional News this week. First, the department will consult with other departments, including those of agriculture, land reform and rural development, mineral resources and energy, health, and trade, industry and competition.

“The [DSI] will first consult with the other departments mentioned, then we will finalise, and release,” the spokesperson said.

The plan has been in the works since approval of the White Paper on science two years ago. Once published, it will provide concrete goals and targets for the policy and will be reviewed every five years.

“This decadal plan will serve as a government master plan, which will incorporate other departments,” a cabinet statement said.

Phil Mjwara, the director-general of the DSI, said in March that the plan will look to ring-fence science funding from 10 other government departments, provinces, and municipalities.