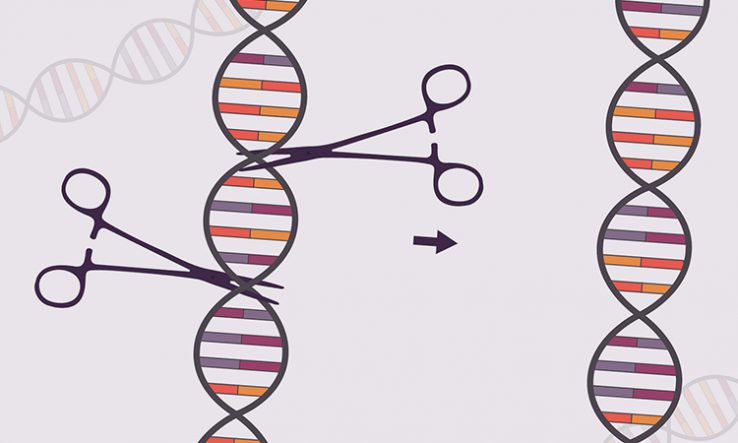 The University of KwaZulu-Natal’s law school has embarked on a study to gauge what South Africans think about human gene editing.
Gene editing—using sophisticated technology to ‘cut and paste’ genes to promote specific traits or cure disease—is controversial, especially when applied to humans.

The Durban-based study, led by Michaela Steytler, will investigate public opinion on the technology through a survey and in online live discussions. This could later feed into national guidelines and regulations on gene editing.