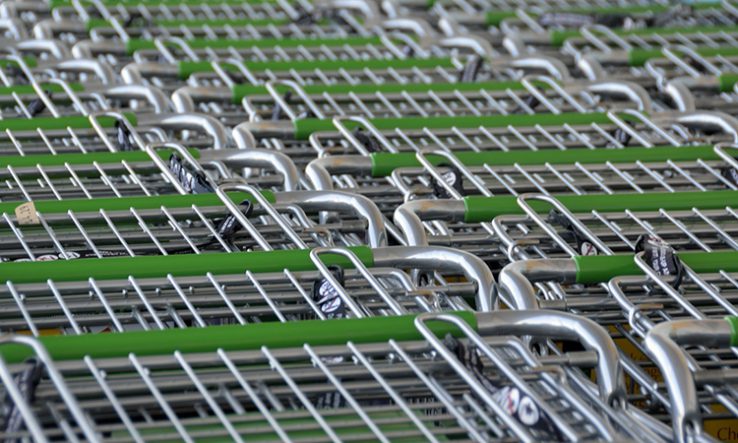 Scientists in South Africa have warned that the unrest that rocked the country in July, resulting in dozens of deaths and billions of Rands’ worth of damage, could also affect the country’s food security.

In the two hardest hit provinces, KwaZulu-Natal and Gauteng, rioting and looting resulted in the closure of shops that supply farmers with seed, medical supplies for livestock, machinery and other products, members of South Africa’s Scientific Advisory Group on Emergencies (SAGE) said in a 30 July report.

The riots disrupted agricultural activities, food transport and sales, and pushed prices up, which left some people hungry. As a result, food supply chains have been damaged not only in the two provinces, the SAGE members note, but in the whole country “for the foreseeable future”.

Damage to storage and logistics networks will lead to bottlenecks and food delivery delays. “The lost cold storage capacity will be unavailable for months to come,” the scientists note. Two-thirds of rural towns in KwaZulu-Natal reported severe food shortages in the wake of the violence, with only 4 per cent saying they were food secure.

The group says the sugarcane industry lost R260 million (US$18m) as a result of fires set by protesters. Farms in KwaZulu-Natal were affected, directly threatening their viability, they note.

The SAGE group calls on government and local authorities to prioritise the safety of rural areas and farms, to secure key assets like highways and refineries if violence erupts again, and to be more “proactive in intelligence gathering” to prevent future riots.

They argue that surplus food from other provinces should be transported to Gauteng and KwaZulu-Natal, and that logistical interventions should target the provinces in order to slow food price increases.

SAGE is part of the Academy of Science of South Africa, which provides “rapid, independent, multi-disciplinary science advice” in emergencies. While the unrest was still ongoing the advisory group called for drastic and immediate action, including a dusk-to-dawn curfew. No incidents of looting or rioting have been reported in the last few weeks.