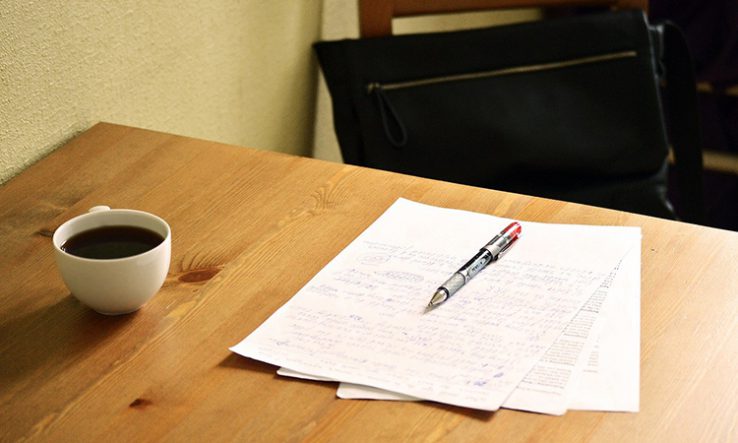 The editorial team of South Africa’s top science journal have said that finding peer reviewers for papers is their major challenge. Leslie Swartz, the editor-in-chief of the South African Journal of Science, told a webinar on 22 September that it is “getting harder and harder” to find reviewers.

The webinar was organised by the Academy of Science of South Africa and SAJS as part of international peer review week.

Swartz said that associate editors are often “scrabbling around for reviewers”, which leads to authors’ frustration with the time taken to process their papers. Associate editors are full-time researchers who assist the SAJS editorial process in their own time as experts in thematic areas.

Sydney Moyo, one of the journal’s associate editors for organismal biology, called the process of finding reviewers “disheartening, unfair, and baffling”.

Teresa Coutinho, the SAJS associate editor for agriculture and forestry, said she sometimes has to contact more than 15 reviewers before finding one who agrees. This has resulted in papers staying in the review process for up to six months. She described finding peer reviewers as the most challenging aspect of her job.

Authors can suggest reviewers for papers they submit to the SAJS—a practice critics say opens the peer review process to abuse. For instance, one 2010 survey of the journal Atmospheric Chemistry and Physics found that editor-suggested reviewers rated manuscripts between 30 per cent and 42 per cent less favorably than author-suggested reviewers.

But SAJS associate editors who spoke at the webinar said they find the suggestions helpful. Coutinho added that in her experience the suggested reviewers almost never agree to do the review. She said authors are generally “quite good” at selecting impartial reviewers. Chance-taking by authors, such as suggesting reviewers in their own institution or department, is scarce, she said.

Associate editors often have to comb journal papers and Google Scholar to find potential reviewers. Many of those approached don’t even respond, which Coutinho described as “extremely rude”

A service to academia

Swartz said that it is the associate editor who ultimately decides on a reviewer and the journal adheres to due diligence when picking reviewers. The SAJS editorial team sees peer review as a researcher responsibility, he added.

Lungiswa Nkonki, a health systems researcher who sits on the SAJS advisory board, said she does peer review as a “service to academia”. She added that peer review can raise a researcher’s profile and improve the quality of the paper.

Swartz agreed. “Peer review is part of the work of contributing and sustaining the academic community. For every article I send out I have to review one,” he said..

Coutinho said she usually opts for international reviewers. The reviewers she uses often suffer from reviewer fatigue: “They get so many reviews they have to be selective.”

A 2019 study found that only 31 of the world’s close to 5,000 most prolific peer reviewers were based in sub-Saharan Africa.