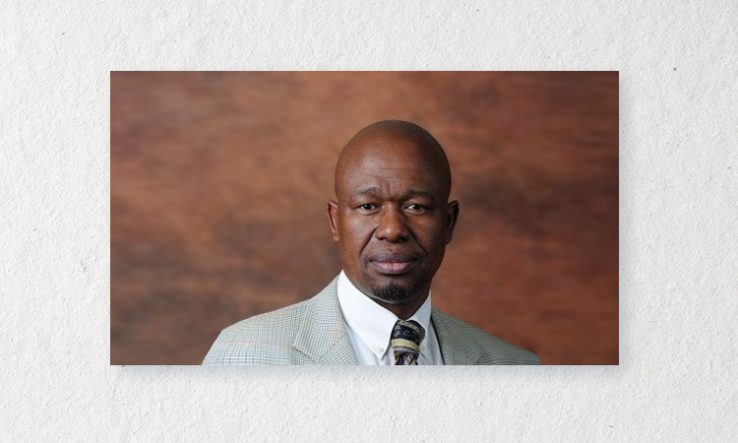 The former director-general of South Africa’s Department of Higher Education has lost his case to have his suspension overturned.

The Johannesburg Labour Court dismissed Gwebinkundla Qonde’s urgent interdict to have his suspension overturned, with costs, on 7 September.

Qonde was placed on a “precautionary suspension” in July by the minister of home affairs after a request by higher education minister Blade Nzimande, citing a “disclaimer audit opinion” by the Auditor-General of South Africa on the National Skills Fund. This is when an auditor distances itself from providing an opinion on financial statements, often because they have not seen enough evidence to support accounts. Nzimande said then that the suspension would allow for a full forensic investigation.

The court’s judgment sketches a deteriorating relationship between Nzimande and Qonde over several years. Judge Graham Moshoana wrote in his judgement that president Cyril Ramaphosa, who was a respondent in the case, twice attempted to mediate but failed. The president offered Qonde a position in a different department, which Qonde rejected.

“Once [the relationship between Qonde and Nzimande] hit rock bottom, this application somehow emerged as a sequel,” said Moshoana.

“Qonde has no right not to be placed on a precautionary suspension,” said the judgment.

Nzimande welcomed the court decision. “It actually vindicates government commitment to fight against maladministration, corruption and the capturing of the state,” he said in a statement on 7 September. He said investigations into the NSF will be concluded before further action is taken.

Nzimande further claimed the court case is part of a “well-conceived political campaign directed against him”, without naming any names.

Despite the court outcome, opposition parties have called for sanction against Nzimande. Chantel King, the Democratic Alliance shadow minister for higher education, called on Ramaphosa to direct the Special Investigating Unit to investigate Nzimande. King said she wants Nzimande suspended to end “mudslinging” between him and Qonde, pending the outcome of an investigation.

The Economic Freedom Fighters party has also made regular calls for Nzimande’s removal.

Qonde has the option of appealing the judgement, but has not yet indicated if he will. The judgement only examined Qonde’s claim that his suspension was unfair—it does not address other allegations against Nzimande raised by Qonde in his court case, nor does it deal with the audit issues at the NSF that Nzimande said precipitated the suspension.