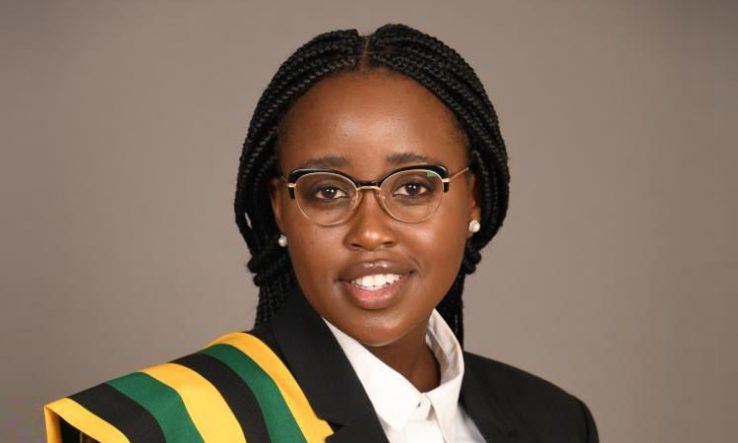 Mkhatshwa was elected unopposed on 31 August. She had been the acting chairperson since Philly Mapulane was promoted to cabinet on 5 August. Her party, the ruling African National Congress, nominated her for the role.