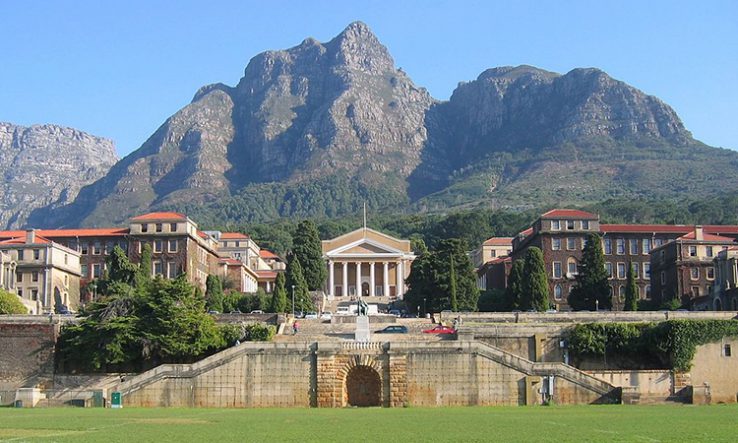 The University of Cape Town in South Africa says it will appoint an independent five-member panel, led by a retired judge, to investigate governance issues that have rocked the institution in recent weeks.

The decision, taken by the university’s governing council on 15 October, reverses a resolution taken on 6 October to investigate the matter internally.