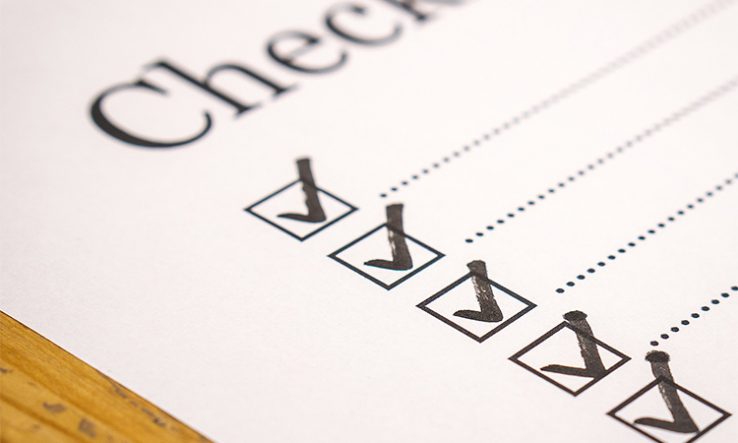 But completion rates are down on previous years, MPs note

South Africa’s Department of Science and Innovation reached 80 per cent of its targets set for the second quarter of its last financial year, but only 69 per cent in the following quarter, a parliamentary committee meeting has heard.

The performance, outlined to MPs on Parliament’s portfolio committee on higher education, science and technology on 4 March, is a marked decline for the DSI, which usually does better.