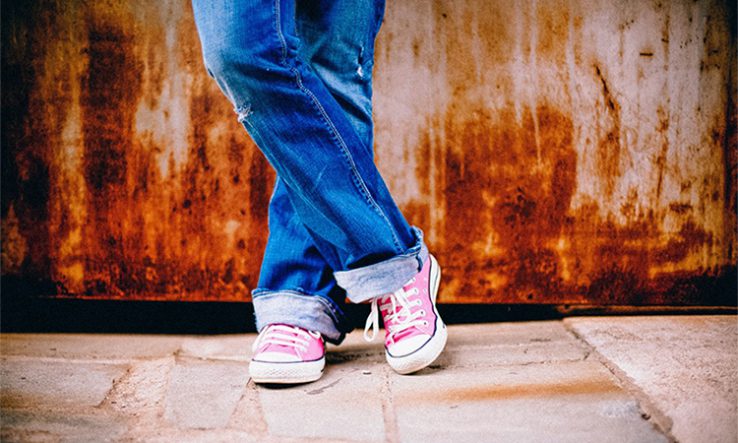 But the data is patchy, and sometimes unreliable.