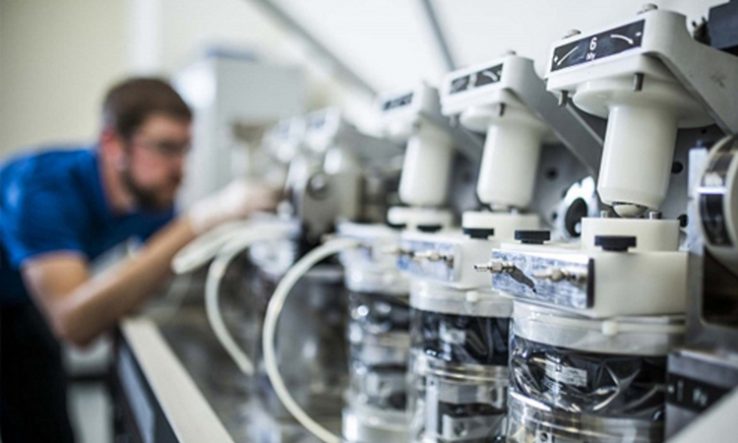 But corruption and red tape must be tackled to fulfil national potential, claims report

South Africa should invest in R&D to bolster local production of medical devices ranging from surgical masks to surgical implants, says a report from the country’s key medical research funder.

The report, which surveyed companies manufacturing medical products in the country as well as public research institutions, notes that there is spare manufacturing capacity. “Most, if not all, of the building blocks are in place for a strong and vibrant medical devices industry in South Africa,” the report says.

The majority of South Africa’s medical device manufacturers use only between 25 per cent and 75 per cent of their production capacity. South Africa has one of the largest medical device markets in the Middle East and Africa. And the government offers incentives for technology-focused businesses, including a R&D tax credit.

However, barriers ranging from high production costs to corruption need to be overcome to fulfil the country’s potential, the report says.

Investments in medical device R&D is low, the report says, amounting for less than 1 per cent of turnover of companies in the sector. This is way below the global average of 6.8 per cent.

In addition, government incentives aren’t taken up. Less than 10 per cent of the companies that reported carrying out research had claimed tax credits, the report found.

Regulation and certification of products was also seen as a barrier to manufacturers, as was accessing capital. Manufacturers also said they struggled to compete with large multinational companies.

The report argues that South Africa’s government should sit down with the medical devices industry to draw up a list of technology areas and products that could be manufactured locally in a cost-effective way.

However, the report warns that corruption in the sector needs to be addressed in order to build trust between manufacturers and their customers. The Covid-19 pandemic saw “staggering” corruption levels in contracts for personal protective equipment, one company representative told the survey team.

The report recommends that industry and government both increase their investment in medical devices R&D to promote growth in the sector.It says the country needs a “bold strategy” to transition from an “import-based” regime to one where domestic innovation and production captures a “far greater portion” of domestic demand.