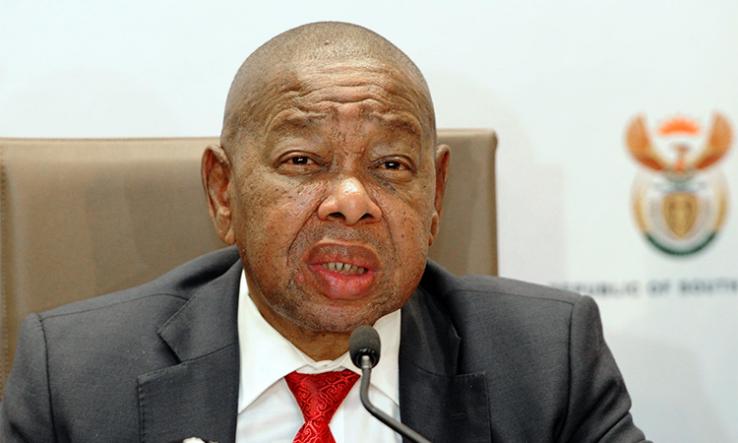 South Africa’s higher education, science and innovation minister, Blade Nzimande, has admitted that not nearly enough money is allocated to science, innovation, and technology in the country.

Speaking at a media briefing following the parliamentary 2022/23 budget vote for science and innovation on 17 May, Nzimande told Research Professional News that the current situation is due to significant and long-standing budget cuts.

“Honestly, we don’t have enough money. For most of the post-1994 period we have been having budget cuts and the fiscus has not been getting enough money because of an economy that has been facing very serious structural constraints,” he said.

The National Research Fund is allocated nearly R1bn to promote and support research. The Council for Scientific and Industrial Research gets a similar amount, while the Human Sciences Research Council bags R320m and the Academy of Science of South Africa R34m. The money has to cover the operational costs of the organisations, such as salaries, as well as fund research and science programmes.

Nzimande said his department is not idly watching the science budget erode, but is doing its best with its allocation. “We don’t sit back like cry babies. But we say, given the challenge from the fiscus, what else can we do to leverage the little that we have? Because we do need to invest more in science and technology.

“At present, our investment as a country in research and development is at 0.83 per cent of GDP. Our target in terms of the National Development Plan is to increase it to at least 1.5 per cent, which will be an important achievement as it will almost double where we are now,” he said.

Nzimande said that to maximise the strained purse, several departments need to work together towards a common goal. This, he said, will be the core focus of a recently formed decadal plan inter-ministerial committee, charged with coordinating science spending across government.

“Departments do spend money on science, technology, and innovation but it is not properly coordinated and aligned. That’s what the inter-ministerial committee is going to do,” Nzimande said. For instance, there are three or four departments are investing in science to deal with climate change: “Why not align and expand the pool of resources and use the resources in a manner that has maximum impact?”

The minister also emphasised the importance of private corporate investments in science and innovation. He said that through the research and development tax incentive, which allows companies to take a portion of the money they spend on R&D off their tax bills, the government is “playing ball” with the private sector.