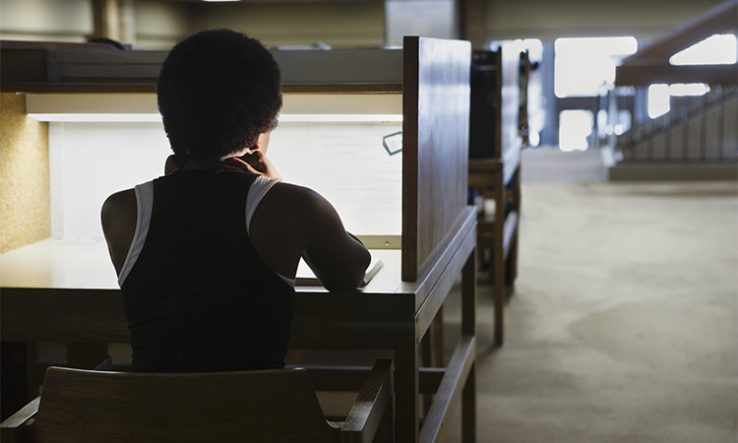 A number of South African universities offer substandard doctoral programmes that require “urgent and focused interventions”, a report has warned.

The report, made public on 24 June, draws on a years-long investigation into the quality of PhD training offered by South African institutions carried out by the Council on Higher Education (CHE) and the National Research Foundation.

The 100-page report does not name institutions with substandard training or say how many there are. It says most institutions’ PhD programmes meet the country’s quality standards, but that ﻿“﻿a number” do not.

Of South Africa’s 26 universities, 23 offer doctoral training, as do another five private institutions.

South Africa’s PhD graduate numbers began to rise rapidly in 2008 after the government changed its funding formula to pour more funding into doctoral education. However, this increase has raised concerns about quality, which is what prompted the review.

The CHE review evaluates institutions’ PhD programmes against a national standard for doctoral qualifications from 2018, which defines a doctoral degree as an “apex qualification” and “the most internationally transferable qualification”.

The shortcomings it identifies include insufficient funding, a dearth of standardised processes for admissions and assessment, and a lack of training for supervisors.

Funding for PhD programmes is “a matter for concern for most universities”, it says. Newer and less-resourced universities reported “considerable challenges” in funding doctoral training, but even well-resourced institutions reported it as an issue.

Clear policies for recruitment, progression and assessment of PhDs are not always in place, the report notes. When they are, they aren’t always known about, or followed.

And there’s a dearth of training for supervisors, especially in ethics and research integrity—which poses “a massive reputational risk” for institutions, the report says.

The report recommends a national programme for doctoral education to coordinate academic and financial support and improve standards of PhD training across the board.

The CHE says it will discuss the report’s recommendations with stakeholders in the higher education sector.