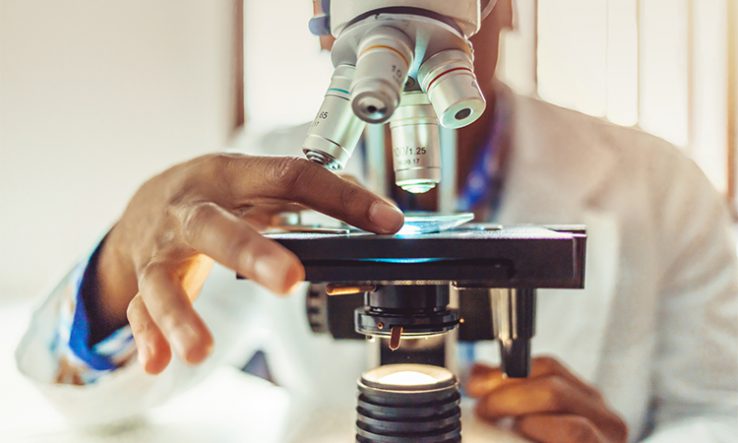 The gains democratic-era South Africa has made in developing its national system of innovation risk being lost unless “urgent and decisive” action is taken to stop the decline, according to a long-anticipated review.

The review of the country’s higher education, science, technology and innovation institutional landscape was carried out by a committee chaired by former University of Johannesburg vice-chancellor Ihron Rensburg, and published in the Government Gazette on 6 June.

It says that more than a decade of under-funding, incoherent and fragmented governance, corruption and flagging political support have undermined the country’s National System of Innovation.

“There is a real danger that the gains that have been made since 1994 in developing the country’s NSI could slide into regression, leading to incalculable social and economic costs to the people of South Africa,” it says.

The 250-page review says that the NSI is “chronically siloed”, giving rise to “incoherent and suboptimal” programmes. Unhealthy competition is rife, especially in the public sector.

Industry’s role in funding research and innovation is “waning quite dramatically”, while state-owned enterprises have “forfeited” their roles as innovation actors.

Adding to these troubling trends, there are signs that innovation is being offshored to industrialised nations with “devastating consequences” for South Africa’s development ambitions.

“The spectre of de-industrialisation is no longer a threat but a present and growing economic reality,” the review states.

The review’ identifies the chief culprit as the lack of coordination across the NSI—which it argues is leaving the country behind China, Malaysia, South Korea and Singapore, and could soon see it overtaken by other African countries.

Reversing this trend “will over the next decade require a doubling of investments from the state, business and industry”, Rensburg writes in his introductory comments.

The review proposes a slew of actions to turn the situation around: improved coordination mechanisms to make it easier to streamline policies; smarter resourcing plans to create an optimised, sustainable funding base; new values to emphasise ubuntu—working together—rather than competition or rent-seeking.

By 2030, it wants the government to set up a National Foundation for Research and Innovation as a “seamless innovation funnel” with responsibility from basic research to commercialisation and technology transfer.

It also proposes a new presidential advisory council, chaired by the president, to generate high-level support for science and innovation. ‘Science and technology missions’ are proposed to drive investments towards national development challenges. (For more detail see ‘Rensburg review at a glance’.)

A question of trust

The review is now open to public comment for 30 days after its publication.

John Mugabe, professor of science policy at the University of Pretoria, told Research Professional News that he welcomed the proposal for a presidential advisory group.

“Experiences from Asia, USA and Europe show that having a high level executive body such as the presidential commission may help to build inter-governmental and cross-sectoral synergies in the NSI,” he said.

But he doubts that creating new institutions, such as the National Foundation for Research and Innovation, will be enough to address the system’s incoherences and fragmentation. Instead, he thinks restoring trust will be key.

“Trust is the main capital for growing dynamic NSIs. Many studies, particularly in Nordic countries, show that to grow NSI, trust as a social virtue must be mainstreamed within and across agencies,” he said.

Ahmed Bawa, CEO of umbrella organisation Universities South Africa, said his organisation was in “full agreement” that the NSI is facing a “serious crisis”.

But he added: “The key question is whether there is the political will to address deep fragmentations, the lack of policy consonance and the shift towards an understanding that South Africa needs a vibrant, creative, innovative science system.”

The government needs to see higher education and science as points of investment, rather than expenditure, Bawa added. (Click here to read Bawa’s full commentary.)

The review authors admit that policy fatigue is a key barrier facing its recommendations. This has happened before with predecessors of this review, leaving structural problems standing unchallenged in their wake.

“The history of random responses to the recommendations of review studies has meant that many of the historical and prevailing weaknesses […] endure, and many opportunities to transform the system are not seized upon,” the review notes.