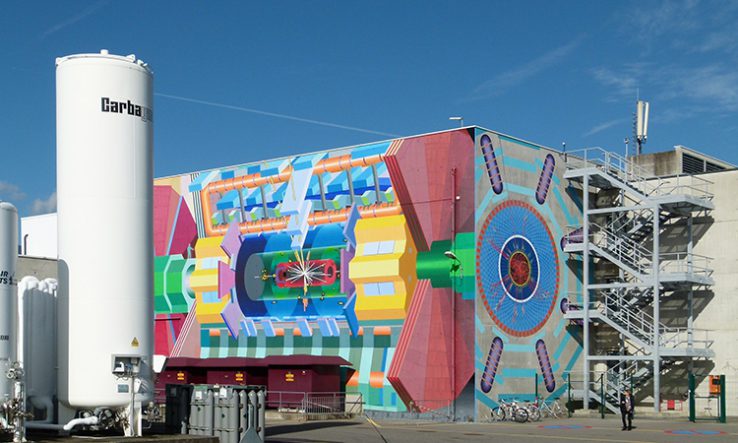 South African researchers have been lauded for taking up leading roles in a global particle physics project 10 years after the discovery of the Higgs boson at Cern, the European Organisation for Nuclear Research.