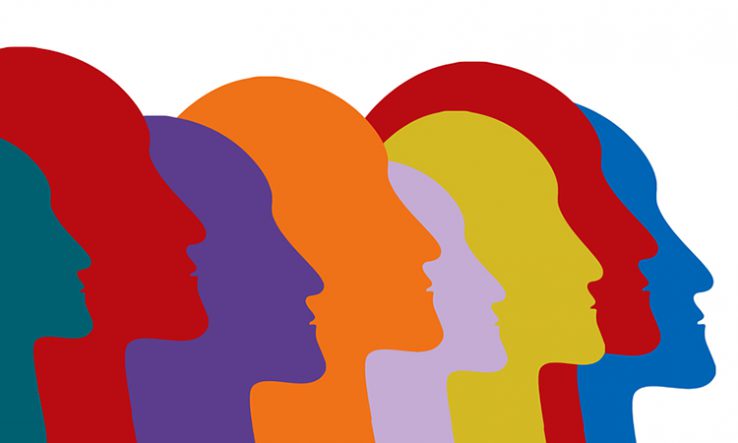 Numbers are up, yet Black and women researchers stay scarce in elite tier

The National Research Foundation announced 19 new A-rated researchers during its annual awards ceremony on 1 September. The NRF awards A-ratings to the country’s most decorated scientists, so-called “leading international researchers” in their fields.