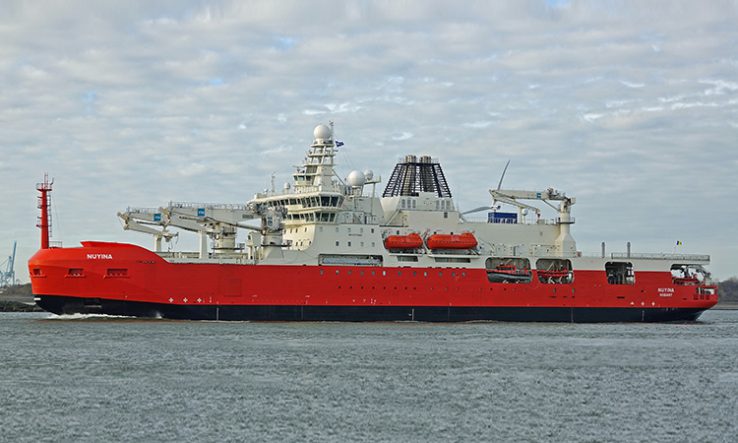 Only two of eight goals in 2015-25 strategy are “at maturity”, but more targets added

Australia needs to “double down” on its marine science plan to deal with the scale and speed of environmental, social and economic changes, a report has said.

A “midway” report on the 2015-25 National Marine Science Plan, released on 23 November, shows that of eight recommendations for 2015-20 set out in the plan, two are “at an early stage”, four are “underway” and two are classified as “at maturity”.