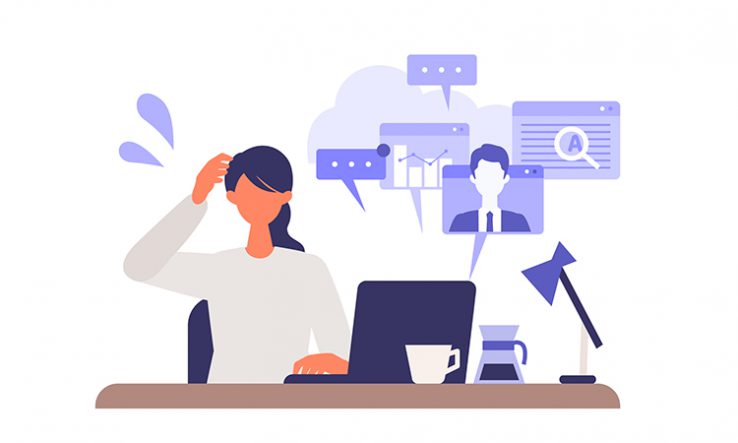 The application periods for two rounds of Australian Research Council grants have been delayed, as the council reviews its ban on the inclusion of references to preprint papers in applications.