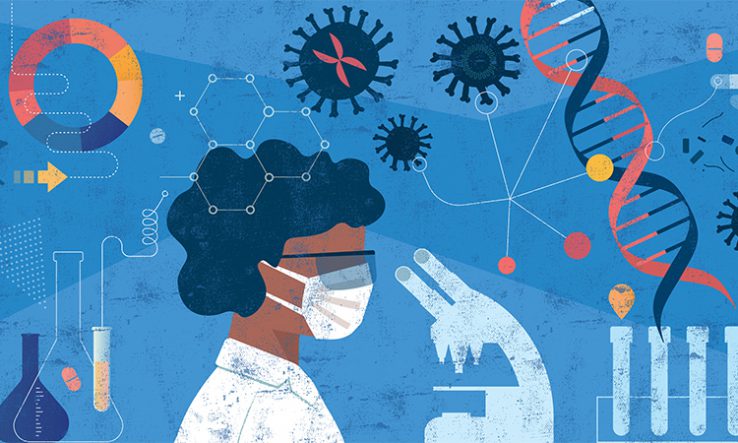 Australia’s A$20 billion Medical Research Future Fund should be better protected and should spend more money on research, a Senate inquiry has been told.

The Senate’s Finance and Public Administration Legislation Committees are holding an inquiry into a bill that would change the rules around Australia’s six future funds, including the MRFF. The bill would partly exempt all of the future funds from Australia’s freedom of information rules, a call supported by the national Future Fund governing body and the federal Department of Finance.

The Future Fund governing body’s submission says that being exposed to FOI claims “may reduce the willingness of investment managers to negotiate commercially attractive terms with the board…In addition, we periodically receive FOI requests from foreign-based commercial enterprises for very detailed financial information regarding all our investments in certain strategies. Given the nature of their business, we can only assume that they are requesting this information for commercial gain.”

The FOI changes would only apply to investments, not grants made.

The bill would cap the amount the MRFF can issue in grants each year at A$650 million, and it would allow state and territory governments to receive grants. It would also change the “investment mandate” to set more ambitious earnings targets.

The Association of Australian Medical Research Institutes says the A$650m figure should be a floor, not a cap. However, it told the inquiry in a submission that it “supports the government’s intention to change the MRFF’s investment mandate to seek greater returns and therefore make additional funding available for medical research”.

The association “believes that the fund is currently too conservatively invested”, its submission says.

A submission from Research Australia says that in December 2020, the Australian government had to top up the fund by A$172.5m to meet its commitments, and that overall “quite conservative” investments had stopped the fund from meeting its funding target of A$1bn a year. “The MRFF’s investment mandate appears to have unduly emphasised reducing short-term volatility over maximising returns.”

The Australian Society for Medical Research opposes the A$650m cap. Modelling suggests that “the MRFF is estimated to return A$3.39 in future health and productivity gains for every A$1 invested. A failure to maximise disbursements from the MRFF (e.g. A$1bn per annum by 2022-23) represents a missed opportunity to optimise economic and social returns on investment into health and medical research,” its submission says.

“If a maximum limit is to be set on annual disbursements, why is it not more ambitious and in line with the original aspiration of A$1bn per year?”

The Association of Australian Medical Research Institutes adds that it opposes changes that would scrap protection of the fund’s A$20bn endowment, saying: “While it is clear this government does not intend to spend down the MRFF capital, the AAMRI wants to ensure the MRFF is protected in perpetuity.”

Research Australia has also recommended amendments directing responsible government ministers to maintain the long-term value of the MRFF. The Australian Academy of Health and Medical Sciences has asked for protection of the A$20bn endowment, as well as for the A$650m figure to be a minimum spend.

The bill would extend the length of the fund’s strategy and priority documents, bringing the two policy cycles into sync at six and three years respectively. The MRFF is currently reviewing its five-year strategy, which would become a six-year term under the new law. Research groups generally supported that move.

The committee will hold a public hearing on the amendments on 28 September.