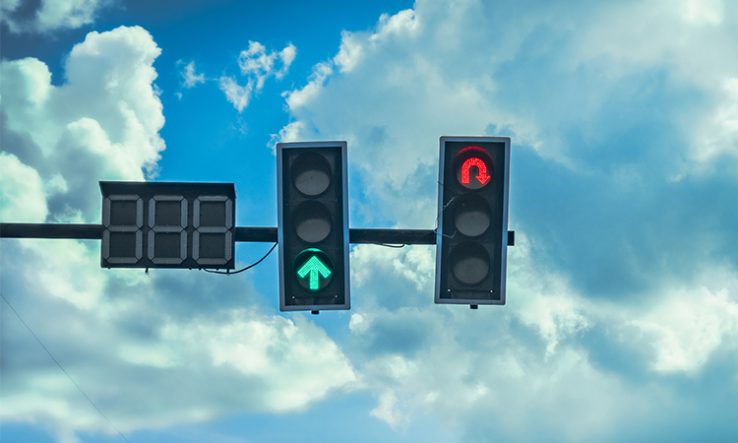 The Australian Research Council has announced an immediate change to its controversial rule on including references to preprint papers in grant applications.

In a communiqué issued on 14 September, the ARC said that in future funding rounds, it would no longer automatically disqualify applicants who referred to preprints and papers hosted on preprint servers.

“Preprints and other comparable resources will form part of a holistic assessment of research outputs undertaken by peer reviewers to consider the quality and novelty of proposed research,” the statement said.

The move was greeted by universities as “a victory for common sense”.

The change comes after 32 applications for the recent Discovery Early Career Researcher Awards and Future Fellowships were ruled ineligible, sparking anger among researchers. The rule against including preprints was introduced in September 2020.

The statement said: “The ARC appreciates the feedback it has received from the research sector on the issue of the inclusion of preprints within National Competitive Grants Programme grant applications. We thank the esteemed academics, learned academies, research institutions and peak bodies that have assisted the ARC to ensure that the broadest range of disciplinary perspectives could be incorporated into this policy decision.

“Any citation of a preprint or comparable resource should be explicitly identified as such and listed in the references with a DOI, URL or equivalent, version number and/or date of access, as applicable,” the changed rule will now say.

Vicki Thomson, head of the Group of Eight research-intensive universities, said the rule change was “a victory for common sense” and that the rule had been “out of step with global research practices and ignored the fact that preprint options have been critical in the world’s scientific response to Covid”.

“Preprints are an essential contributor to research, as they allow early release of findings, discoveries and data. Indeed, preprints and even earlier releases of data have played a critical role in scientific response, contributing to fast-evolving Covid-19 research approaches and advances,” she said.

The changes do not apply to current funding rounds. Applications for this year’s Discovery grants are being reviewed at the moment, and some applicants have told Research Professional News that they believe their bids will be disqualified.

Several researchers ruled out in the Discovery Early Career Researcher Awards and Future Fellowships rounds are believed to be preparing appeals or to have appealed already, but the ARC has declined to provide details on this.

In the statement on 14 September, the council said that “the change to preprint requirements cannot be applied to scheme rounds where application periods have closed. While we acknowledge the widespread feedback that we have recently received, we must allow our standard application and appeals processes to be completed for these cases.”

“We can assure the sector that the appeals process is overseen by a group of experienced and respected individuals independent of the ARC and will be progressed as a matter of priority.”

Mehreen Faruqi, the Australian Greens’ spokesperson on education, said that the rule against preprints had been “nonsensical”.

“It’s devastating that the rule will continue to apply for rounds already closed, and I urge the ARC to reconsider. More researchers will unnecessarily face heartbreak, with the physical sciences disproportionately impacted…The ARC needs to do much better on transparency.”

The Group of Eight said any appeals should be dealt with swiftly.