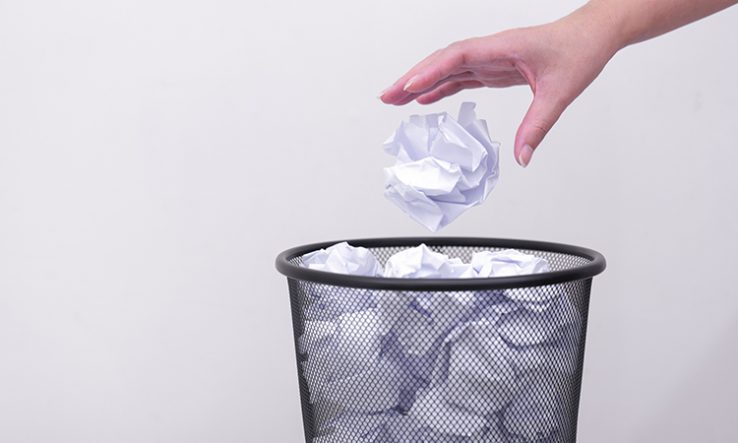 The Australian government should give up the right to veto Australian Research Council funding decisions, the vice-chancellors’ group Universities Australia has said.

Leading research organisations and representative bodies have also called for more accountability and a refocus on core functions at the ARC, which is Australia’s main research funding organisation. Universities Australia added that the National Interest Test, or Nit, in which applicants must explain the purpose and potential impact of their research, should be replaced “with the current peer review process that covers the national benefit”.

Submissions to a review of the council, which administers around A$800 million in government grants annually, revealed common concerns about the council’s direction. The review of the council’s founding legislation is being led by Queensland University of Technology vice-chancellor Margaret Sheil as part of education minister Jason Clare’s overhaul of research and university funding. It is being done in parallel with the Australian Universities Accord inquiry headed by Mary O’Kane.

Universities Australia’s submission said that if the ministerial veto was retained, any vetoes should be explained in parliament. It also called for more “research expertise” among the council’s staff and for changes to the system that would improve the success rate of applications—presumably by early weeding out of those less likely to succeed. The government should also consider funding the full cost of research backed by the ARC, the vice-chancellors said.

Science and Technology Australia, which represents 120 organisations in the science sector, said the lack of a statement of functions in the ARC’s legislation was “a glaring omission” that should be rectified.

The group’s submission called for clearer boundaries between the ARC’s function and the functions of the major health funding bodies, and it said that at least 60 per cent of ARC grant funds should go to the Discovery programme, which funds basic research and is less involved with commercialisation.

The Innovative Research Universities group, which represents seven universities, said the ARC’s primary purpose should be basic research outside medicine.

Cooperative Research Australia also told the review that the governance structure of the ARC needed to be better defined and to include a broader range of end users.

Ministerial intervention at the ARC was a controversial topic under the previous government, and the Cooperative Research Australia submission said the group “welcomes and encourages the ARC’s independence from ministerial discretion”. The Nit has been a sore point, and the group said it should allow for “international collaboration as a critical element of Australian research impact”.

The ARC also needs to improve coordination and links with other research and funding bodies “to build better capacity and pathways of translation for different industries”, Cooperative Research Australia said.

Innovative Research Universities told the review that the Nit should be abandoned, despite recent changes that mean it will be applied by peer reviewers.

The group also recommended limits on ministerial intervention, and it wants the council to continue its role in assessing research quality. The ARC’s twin assessment processes of Excellence in Research for Australia and Engagement and Impact are currently on pause.

Submissions closed in December, and a final report to Clare is due by the end of March.