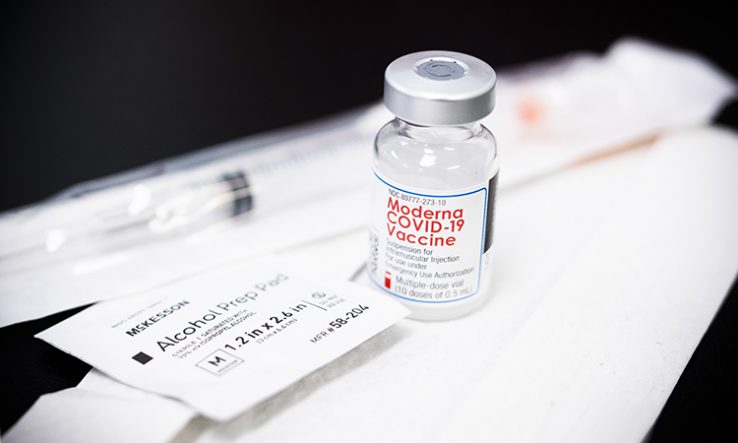 The state of Victoria has been chosen as the location for Australia’s mRNA manufacturing plant, which is expected to start producing vaccines in 2024.

An in-principle deal announced on 13 December between Moderna and the federal and Victorian governments promises to offer a boost to the use of mRNA technology in Australia and provide a local supply of Moderna’s Covid-19 vaccine. A location and exact funding details are yet to be finalised.

Victoria has campaigned hard to get the facility, making a A$50 million commitment to mRNA manufacturing, research and vaccine development in its 2021 state budget. It is also the home of several existing major medical research facilities.

The announcement was welcomed by the scientific community. Australian National University RNA researcher Thomas Preiss said it would “give Australia a real shot at becoming an international player in a fast-growing pharmaceutical manufacturing market based on disruptive technology that has therapeutic applications well beyond vaccines”.

Prime minister Scott Morrison said that Melbourne “was the natural location for the new mRNA facility, with an established workforce with the right skills and investment”.

A statement from acting Victorian premier James Merlino said the facility would offer “up to 500 ongoing roles”, many of which would be scientific. He said Victoria already produced nearly 60 per cent of Australia’s pharmaceutical exports.

Moderna said in a statement that the facility would be able to manufacture up to 100 million vaccine doses a year to tackle respiratory viruses such as Covid-19.