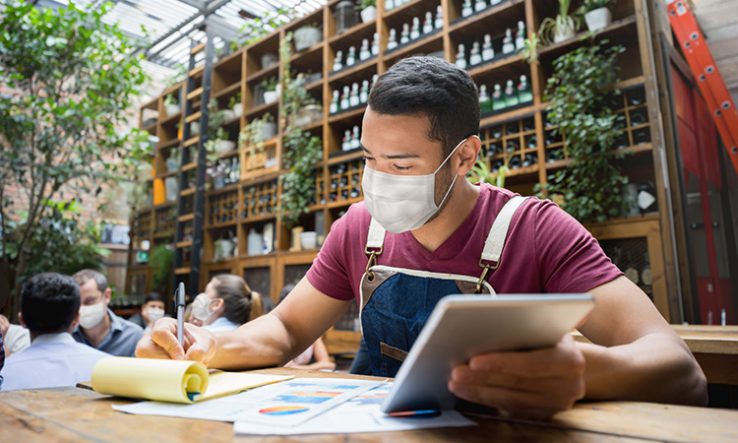 Researchers and small businesses in Australia “need to understand each other’s capabilities, priorities and objectives”

Small and medium-sized Australian businesses are being held back from research collaborations by trust and communication issues, according to a report from the Commonwealth Scientific and Industrial Research Organisation.

To improve the use of publicly funded research by businesses, paperwork needs to be streamlined, costs reduced and risks shared, the CSIRO research found.

The study of 800 businesses came up with 23 recommendations to support a CSIRO “mission” to double the number of small and medium-sized businesses using publicly funded research. Barriers to linking up with university research included complexity, being “time poor” and scepticism. Factors that encouraged collaboration included trust, clear expectations and openness on the part of researchers.

The study, in which half of the participants were already working with research organisations, was carried out by RMIT University researchers in collaboration with CSIRO. It found that businesses with between 5 and 19 employees were the most likely to collaborate and engage.

“In terms of age, more mature firms were less likely to collaborate, especially once they were older than 20 years. It is likely that these older, larger firms were more self-contained and only sought out collaborations for very specific purposes.”

Lead author Martie-Louise Verreynne of RMIT said that “once companies had the experience of research collaboration, they were highly likely to collaborate further in future”. They were also more likely to engage if they had access to facilitators such as university research support staff or the CSIRO SME Connect programme. Small businesses and researchers “need to understand each other’s capabilities, priorities and objectives”, Verreynne said.

“Our survey found facilitators increase the success of collaborations by matching small and medium-sized enterprises with universities and research institutes with the right capabilities, dealing with the paperwork, and ensuring common expectations and outcomes between the parties.”

Australia is ranked lowest in the OECD region for collaboration between small businesses and university researchers, the report said. Despite that, those businesses that did collaborate recorded higher levels of productivity.