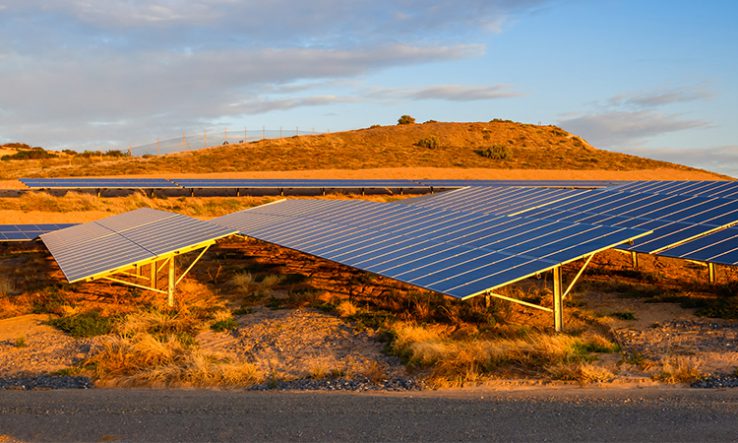 The Australian government’s “patent box” tax break may be expanded to cover work on low-emissions technologies, according to a discussion paper from the Treasury. A leading science and technology group has welcomed the idea and wants the plan to be backdated to 2016.

The tax break, announced in the May 2021 budget, will apply to income earned after 1 July 2022, lowering the tax rate on profits from eligible patented inventions to 17 per cent. It was initially planned to cover “medical and biotechnology” innovations only, but the discussion paper asks: “What sort of businesses own patented inventions relating to low-emissions technologies, and would introducing a tax concession through a patent box support the clean technology energy sector?”