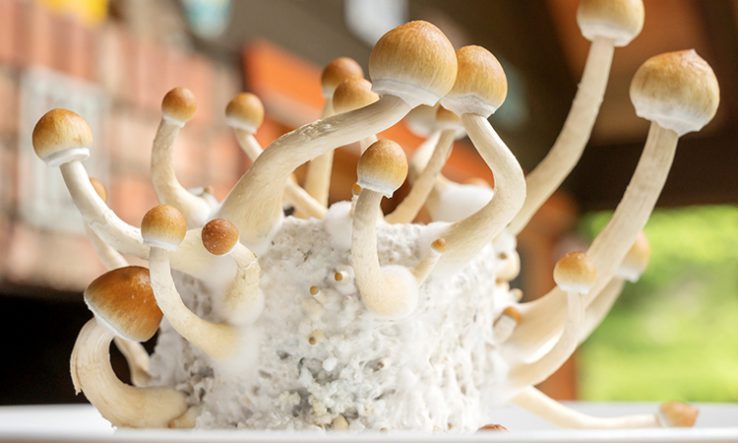 Renewed interest in researching the clinical uses of psychedelic drugs is being driven by the need for treatments for anxiety and depression—and it lacks the dubious features of similar work in the 1960s, a leading Australian researcher has said.

At a seminar run by the National Drug and Alcohol Research Centre on 21 July, Wayne Hall predicted that new researchers would be attracted to the field in Australia by recent increases in government funding. He said that research into psychedelics had been reviving globally over the past two decades.