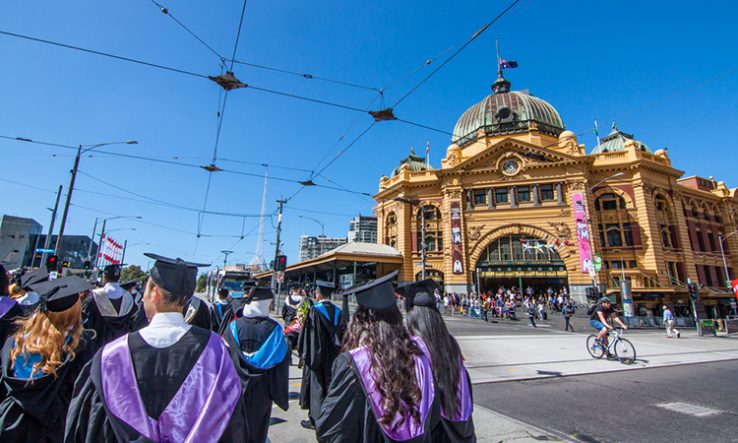 Proposals to significantly change the costs of attending university outlined by the government this week as part of a ‘Job-ready Graduates’ overhaul of the higher education sector have been attacked by coalition members.

On 11 August, education minister Dan Tehan released a draft bill that will “create 100,000 additional university places for Australian students, make degrees cheaper in areas of expected future job growth and better align the true cost of a degree to taxpayers and students”. Some degree courses will also rise significantly in cost under the plans.