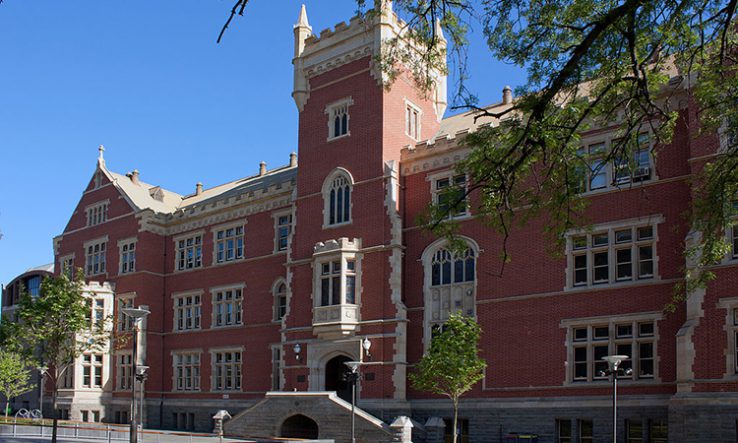 The success of the Australian government’s Job-Ready Graduates legislation may rest on how it affects universities in the smaller states, a Senate inquiry into the bill has heard.

Several crossbench senators are yet to indicate their vote on the legislation. Rex Patrick, independent senator for South Australia, used the final day of the inquiry to pressure bureaucrats on whether South Australian universities might come out of the process with a better deal. Tasmanian senator Jacqui Lambie, meanwhile, may be more likely to vote for the bill after University of Tasmania vice-chancellor Rufus Black gave it his support.