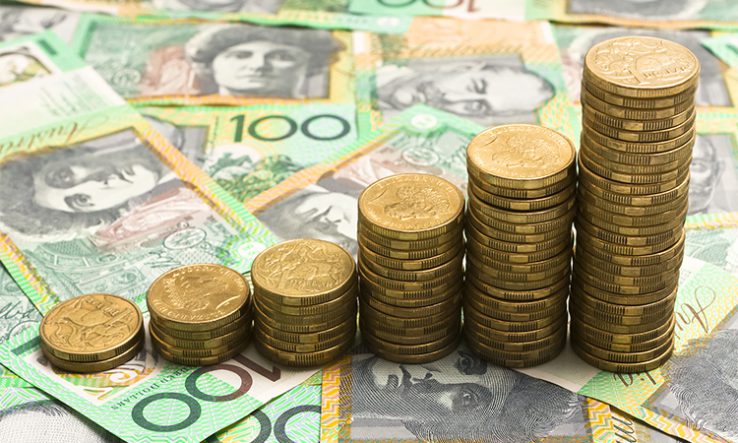 Health researchers in Australia are hoping for increased funding in the federal budget on 11 May.

In a series of submissions to the government, health research bodies highlighted the positive financial returns from funding as well as the negative effects of the pandemic on their work.

Research Australia wants the government to commit to increasing federal spending on research to 0.75 per cent of GDP. It also calls for a second A$1 billion injection to universities hit by reductions in international student revenues, and it says that researchers whose work has been stalled by the Covid-19 pandemic should receive a “modest” pool of A$100 million to help them deal with delays and other issues.

The group asks the government to set clear goals, such as the country becoming a net exporter of pharmaceuticals by 2035. Funding for an mRNA technology manufacturing plant is also on Research Australia’s wish list, raising the possibility of a federal contribution to Victoria’s recently announced A$50m plan for such a plant.

The Association of Australian Medical Research Institutes is calling for additional health research funding, including an extra 300 Investigator Grants to help early and mid-career researchers. The AAMRI warned that health research was at risk of losing valuable expertise without additional funding, saying that only 9 per cent of applications to the National Health and Medical Research Council by early to mid-career researchers were successful.

The George Institute for Global Health has called for the establishment of a national research register and a focus on a list of health issues including sepsis, gender equity and Aboriginal and Torres Strait Islander Health. It wants funding for a “health innovation hub” to turn research outcomes into products and services. The institute’s submission says that Australia sees a A$3.90 return for every dollar invested in health research.

Universities Australia has asked for “additional stabilisation funding” for university researchers, a higher level of long-term funding and support to bring international students back into the country. It also wants university places guaranteed to all Indigenous students, and more help with commercialising research.

The Australian Chamber of Commerce and Industry has called for measures to increase total R&D expenditure across the public and private sectors to 2.5 per cent of GDP by 2025, and it wants increased funding for collaborations through the Cooperative Research Centres. The Commonwealth Scientific and Industrial Research Organisation’s “missions programme” of targeted research should also be supported in the budget, the chamber says.