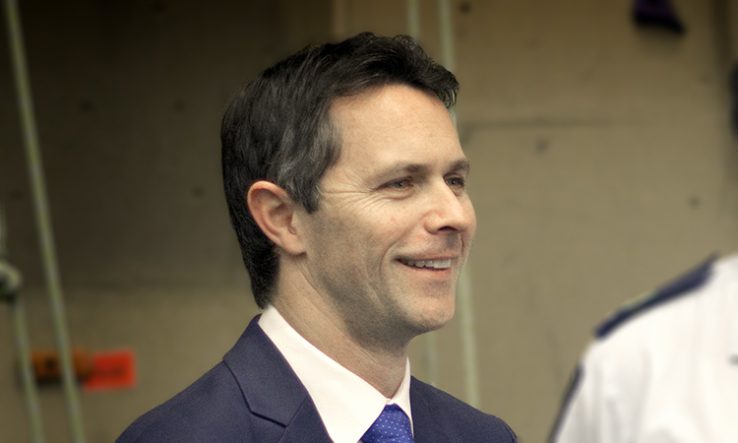 The new Australian government has appointed fresh faces to key ministries for the research and science sector.

In a surprise move, long-term shadow minister on education Tanya Plibersek did not pick up the government role she has been shadowing, after Labor won the election She has instead moved to the environment and water ministry. Jason Clare has become minister for education, while Ed Husic is now responsible for industry and science, after prime minister Anthony Albanese unveiled his cabinet this week.