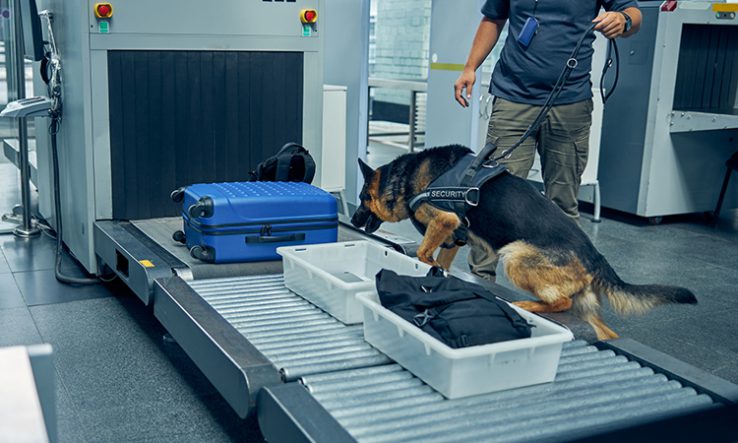 The Australian government has published a biosecurity strategy that aims to “create a more connected, efficient and science-based system”, using new technologies and a national approach.

The strategy, released on 8 August, says that Australia needs to “facilitate more timely, informed and risk-based decisions” and to improve infrastructure for technologies such as DNA tracking.

“Our laboratories, research facilities, national collections and quarantine centres are critical biosecurity assets for our nation. We need to continue to modernise national infrastructure to support emerging technologies and achieve a more adaptive system,” the strategy says.

It also says that Australia needs to “increase the use of citizen science, Indigenous knowledge and on-the-ground insights as valued sources of expertise, data and information”.

Agriculture minister Murray Watt’s announcement of the strategy, at the National Press Club, did not include specifics of how the work would be funded. A national implementation committee will be appointed, including major research organisations.

The Exotic Animal Disease Preparedness Taskforce includes representatives from Animal Health Australia and the Australian Defence Force. It will be chaired by the director-general of Emergency Management Australia, along with a senior official from the Department of Agriculture, Fisheries and Forestry.

The taskforce will report to Watt in early September on any further improvements that can be made to Australian biosecurity. Watt said that he wanted it to “run the rule over all of our plans [and] make sure that we are thoroughly prepared as a country, if we were to see an outbreak happen here”.

A 2020 report from the Commonwealth Scientific and Industrial Research Organisation said that there needed to be better connections between organisations to help identify risks, and that as well as scientific advances, more social science research was needed to help understand why people did not comply with biosecurity measures.

The taskforce was welcomed by agricultural industry bodies, with the Australian Meat Industry Council saying it would help the nation “respond swiftly” to threats.

Australia’s livestock industry is currently on high alert because of an outbreak of foot-and-mouth disease in Indonesia, while beekeepers and farmers who use bees for pollination are being affected by an outbreak of varroa mites. However, Watt has said that other diseases, such as “lumpy skin”, are a greater risk to cattle than foot-and-mouth disease.