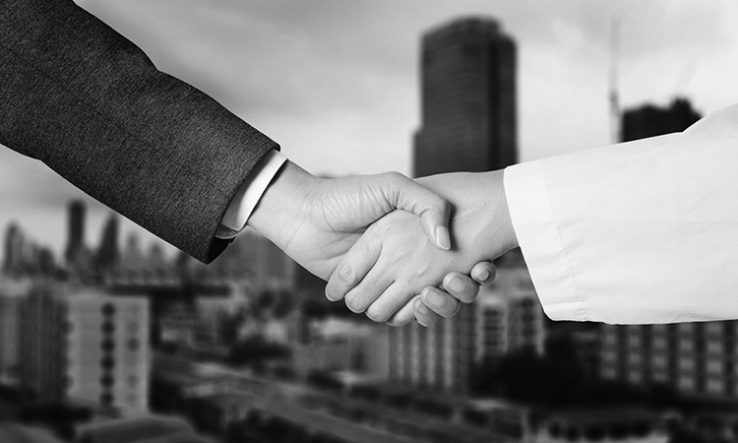 Six of Australia’s most technology-focused universities have rejected draft guidelines for the commercialisation of research, while a vice-chancellors’ group has called for more planning.

In a submission on 18 October on the proposed national Higher Education Research Commercialisation Intellectual Property Framework, the Australian Technology Network called the draft “not fit for purpose”.

It says “the intellectual property framework as outlined is not fit for purpose—its prescriptive approach and focus on compliance is antithetical to the flexible, adaptive and responsive approach that our industry partners are seeking”.

However, medical body Research Australia says it supports the framework, as long as it remains voluntary. In a joint submission with Medicines Australia, the Medical Technology Association of Australia and AusBiotech, Research Australia suggests a “pilot study” to test the proposals. The submission says wider consultation is also needed.

The vice-chancellors’ group Universities Australia has also asked for more consultation, a pilot study and “either an opt-in or opt-out model in the long term”.

“The combination of speed, lack of broad consultation during development and mandated legal agreements that have not yet been widely reviewed by the sector is…problematic,” Universities Australia’s submission says.

The ATN and Newcastle suggested a redraft of the framework to “focus on enabling opportunity rather than enforcing compliance”. Instead of simply providing a framework, the government should set up a direct support scheme for commercialisation efforts, which could work along the lines of the existing National Priorities and Industry Linkage Fund. There should also be a separate set of strategies to support the use of Indigenous knowledge, the submission says.

As it stands, “there is a real risk that if the commercialisation environment is too tightly regulated and subject to an onerous reporting burden, then the government will in fact discourage and stymie the kind of commercialisation activities we intend to promote and pursue. Our goal should be to make commercialisation easier and more attractive for all partners.”

“The intellectual property framework can be part of the solution, but it needs to work in concert with existing university and industry activities and additional support.”

The proposed framework would provide a standard agreement for commercialising intellectual property created in university research. In some cases, depending on what government grants supported the research, the agreements would be mandatory.

The medical bodies say that mandatory agreements should be “a last resort” only. The ATN says that “templates and models are most useful as a starting point for negotiation and for setting common standards and expectations, but they should not restrict or limit universities and their partners from making the arrangements that best suit their circumstances”.

“The ATN is concerned that the proposed framework takes an overly centralised and prescriptive approach to intellectual property issues.”

Universities Australia’s submission says it “is concerned that the consultation paper focuses on the university side of partnerships, but there is little discussion of the appetite from businesses to be part of a mandated intellectual property framework”.