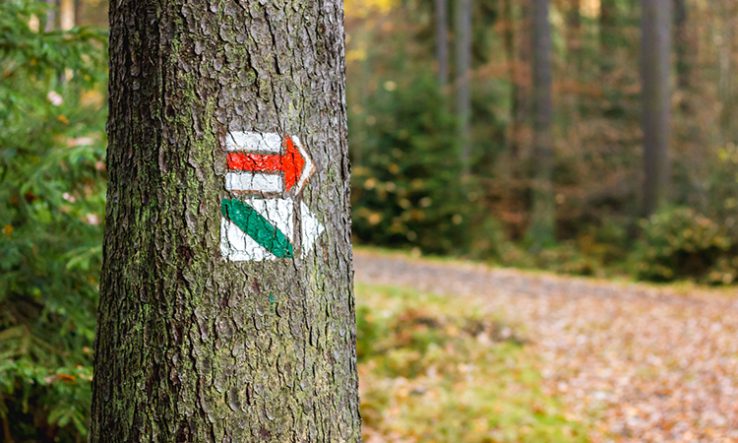 Universities in Australia have been invited to bid to become one of four “trailblazer” research centres and receive a share of around A$243 million in research funding.

Announcing the plan in a speech to the Business Council of Australia on 24 November, prime minister Scott Morrison said the focus would be on national manufacturing priorities and the ability to work with industry and commercialise research findings.

“Funding of up to A$50m over four years to June 2026 will be available to support R&D projects, staff, equipment and opportunities to increase collaboration with industry, enhance the commercialisation capability of research staff and drive the job-ready skills of the future through alignment of courses with industry need,” he said.

The programme is designed to boost universities’ role in supporting the country’s economic recovery from the Covid-19 pandemic.

At least one of the four universities will be in regional Australia. Expressions of interest will open this month, with detailed bids due in March 2022. The manufacturing priorities are defence, space, food and beverages, medical products, recycling and clean energy, and resources and critical minerals technology.

At the annual conference of the Tertiary Education Quality and Standards Agency on 25 November, education minister Alan Tudge said the announcement was part of the federal government’s rethink of university commercialisation, and that further announcements would come “in the weeks ahead”. Tudge said that as higher education recovered from the pandemic, “as much as humanly possible we want to see universities back to normal”, particularly when it came to on-campus teaching.

Teqsa chief commissioner Peter Coaldrake told the conference that the pandemic had delivered “hard lessons” for Australia’s higher education institutions. Reliance on overseas student income had been highlighted, and there had been high stress levels for both staff and students, he said. “Australia has been hurt by its very strong reliance on on-campus, onshore international education.”

Sweeping job losses over the past 18 months will be difficult to recover from, he said. “Largely, they’ve been among our professional staff and the junior casual academic staff.” This has implications for teaching, and “the loss of professional jobs has had some quite stark implications for the running of institutions”, with the disappearance of “significant corporate knowledge”.

He warned that there would be ongoing changes from the pandemic, some of which would have “profound implications for campus planning”.

Coaldrake said Teqsa was considering changes to its regulatory approach, to take a more sector-wide perspective rather than focusing on individual institutions. It wants to include a stronger “student voice” in its work, he said.