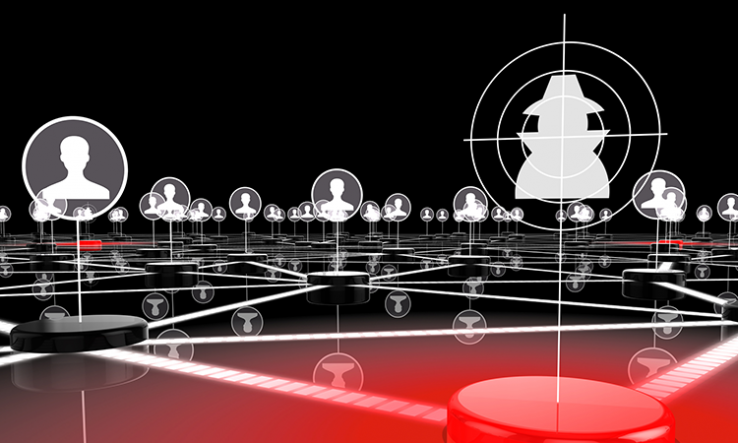 Universities have seen a sea change in national security concerns in recent years and are worried that too many regulations will make it hard to police any breaches, according to vice-chancellors.

At a parliamentary inquiry into national security on 19 March, several vice-chancellors said that concerns on security had widened in recent years: whereas they used to be about limiting access to sensitive and military research, they now include broader concerns about social and political influence by foreign powers on university campuses.

Major research universities and education bodies told the hearings that the plethora of regulations could have a counterproductive effect on their attempts to eliminate foreign interference.

Liberal senator Eric Abetz pressed Universities Australia and the Group of Eight to take a position on the need for legislation to control foreign interference in universities. Group of Eight chief executive Vicki Thomson said that “we accept the need for legislation as it relates to foreign interference”. However, the Go8 and UA both said that overregulation was a risk.

UA chief executive Catriona Jackson said that “we would absolutely not deny that a couple of years ago we had a lot to learn”. However, she said “we are…concerned that there is an awful lot of legislation”. UA thinks the primary mechanism should be the University Foreign Interference Taskforce, she said, and “there is a genuine problem with duplication and overlap, which will make it harder for universities to root out foreign interference”.

Schmidt appealed to the committee to avoid imposing too many different rules: “The one thing I do want to make clear is that we do have a number of regulatory instruments imposed on us that are highly duplicative, not well defined right now and that involve, for example, critical technologies and foreign relations reporting, on top of the very effective University Foreign Interference Taskforce process, and the reason these are dangerous to our security is rather than being strategic about our risk and trying to really do what is right for the Australian interest, we are spending huge amounts of effort figuring out how to comply with things where there is great uncertainty.”

“It does not come from the [security] agencies; it actually comes from the legislation and I encourage us to use the University Foreign Interference Taskforce very effectively,” he added.

Vice-chancellors appearing at the hearings were quizzed on whether their Australian Research Council grant applications had been among the five rejected by the government last year on security grounds.

Margaret Sheil, vice-chancellor of Queensland University of Technology, said: “QUT had a grant that was referred by the ARC on the basis of the institution involved in the collaboration, and it was subsequently not approved by the minister…Our due diligence did not indicate any concerns on national security grounds,” she said. “It was the combination of the [partner] institution and the area of the research, in my view,” she added, confirming that the institution was in China.

The Australian National University was not reviewing applications before submission at the time but it has now changed its processes.

University of Technology Sydney vice-chancellor Attila Brungs said his institution had also had a grant withheld and did not understand why. “While we would have asked further questions, we still think that it did pass the national benefit test,” he said.

Pressure on international students from their home countries was also an issue raised at the hearings. Giving evidence on 11 March, Human Rights Watch representative Sophie McNeill said that universities needed “to speak out really clearly” when overseas students were intimidated by their home governments.

“We’ve seen a real reluctance to speak about it,” she said. “The China word is not used, so we want some really blunt plain talking so that these incidents are called out for what they are…and to define the act of reporting on your fellow students or academics as a serious violation of the student code of conduct.”

On 15 March, new freedom of speech rules for universities were passed into law.