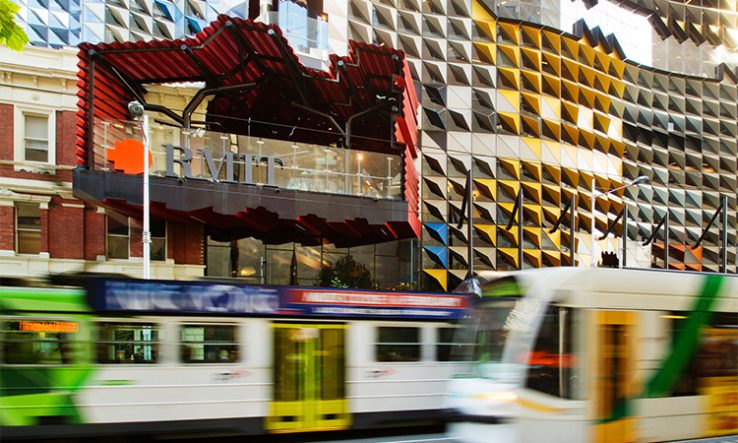 All institutions in Australian state were hit financially by Covid-19, but only three recorded deficits

All but three of Victoria’s universities managed to record a surplus in 2020, all with reduced operating margins.

The annual reports of all the state’s universities were tabled in Victorian parliament on 4 May. RMIT University reported a A$55 million deficit, Swinburne University of Technology almost A$49m and La Trobe University just under A$8.5m.

RMIT’s report showed that its revenues in 2020 were A$1.46 billion, down by 10 per cent from projections and around 5 per cent from 2019. This was attributed mainly to lower income from course fees, particularly from international students, mitigated to some extent by a rise in fee-paying domestic students. RMIT did not publish a research income figure for the year.

In the report, chancellor Ziggy Switkowski said the university had “responded at pace” to the pandemic and was now well placed to remain “financially sustainable”.

Swinburne chancellor John Pollaers wrote that 2020 had been challenging and turbulent and had required “tough decisions” to ensure the university’s future. “While this was an unsettling time, Swinburne’s core strength and capabilities have been the cornerstone of our adaptability and will set the university up for greater success in the future,” he said, adding that Swinburne alumni had donated A$1m to support students.

At La Trobe, chancellor John Brumby highlighted the university’s response to Covid-19, including a community health and wellbeing grant programme. La Trobe’s staff numbers shrank by around 10 per cent in most categories, including a reduction from 1,554 to 1,354 full-time-equivalent academic staff.

The University of Melbourne posted a A$9m operating surplus and said it had 52,000 students. Its research income was reported as A$657m, up from A$495m in 2019. Despite recent cuts, total staff numbers at Melbourne were relatively stable, at 4,754 full-time-equivalent academic staff, down from 4,835 in 2019.

At Federation University, which previously relied on a relatively high number of overseas students, the operating surplus in 2020 was A$3.9m, down from A$36.7m in 2019. The university said its international student numbers were down by 29 per cent and that it had increased the amount spent on aid to international and domestic students, as well as giving half a million dollars in rent relief to investment property tenants.

Federation is planning to borrow money to carry out planned capital works. Its financial assumptions include a vaccine being “aggressively” rolled out over 2021 and borders being open in the second half of the year. However, the university is also investigating ways to offer education remotely, including at international locations.