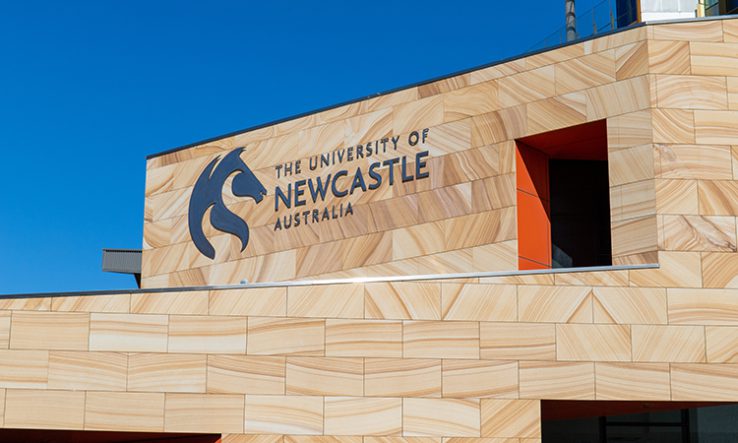 The University of Newcastle has confirmed that it will cut 150 full-time-equivalent academic positions in a major restructure that will involve 92 positions being created in different areas.

The university has confirmed a draft plan from earlier this year, in which it said it had already been experiencing financial pressures and that these had been compounded by the Covid-19 pandemic.

The five existing faculties at Newcastle will be consolidated into three colleges in a change approved in February.

The announcement came as Mark Vaile, former leader of the National Party, who also chairs the company Whitehaven Coal, withdrew from taking up the position of chancellor at Newcastle. Some university staff and students had protested against the appointment.

Alan Tudge, federal minister for education, told Sky News that he found the withdrawal “deeply disturbing” and that the university had lost “a great person to be their chancellor”.

The staff cuts will save Newcastle around A$20.4 million a year, according to vice-chancellor Alex Zelinsky. In an email to staff on 22 June, Zelinsky said the cuts were “necessary”. Other savings will bring the total reduction to A$35m a year.

He said many of the new jobs would be for early career academics. Half of the academic positions to go are either vacant or due to be vacated through early retirement and non-renewal of contracts.

The professional staff profile will also be shaken up, with 64 full-time-equivalent positions to go and 61 to be created.

As part of the reforms, the Newcastle law school will set up a law and social justice centre, which will research areas including legal technology, human rights law, equity and environmental and international law. The school will incorporate the former criminology department.

There will be reductions in senior positions in history and linguistics.

In biomedical sciences and pharmacy, one of the university’s most research-intensive areas, the institution will increase its focus on translation of research into wider outcomes.

The university is now beginning a voluntary separation and recruitment process. Staff made more than 2,500 submissions during the planning process.