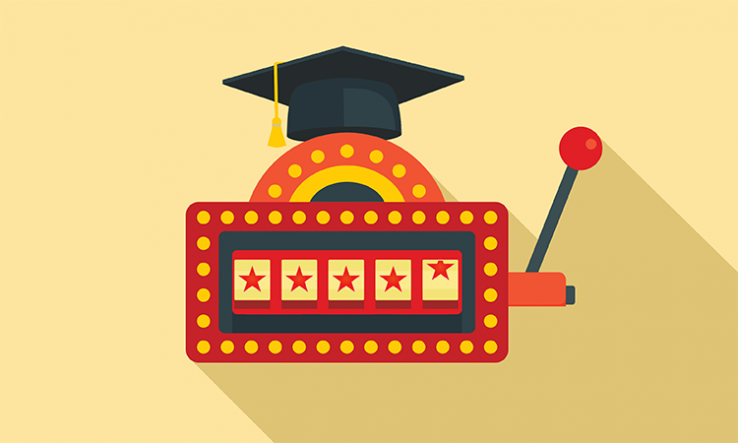 Six years ago, a wave of scandal tore through Australia’s HE sector, with allegations that universities were gaming an assessment system in ways that could swing all-important funding decisions their way.

Earlier this month, a review by the Australian Research Council (ARC) was released that looked at ways of closing loopholes in the system that were allegedly allowing some HE institutions to game the system.