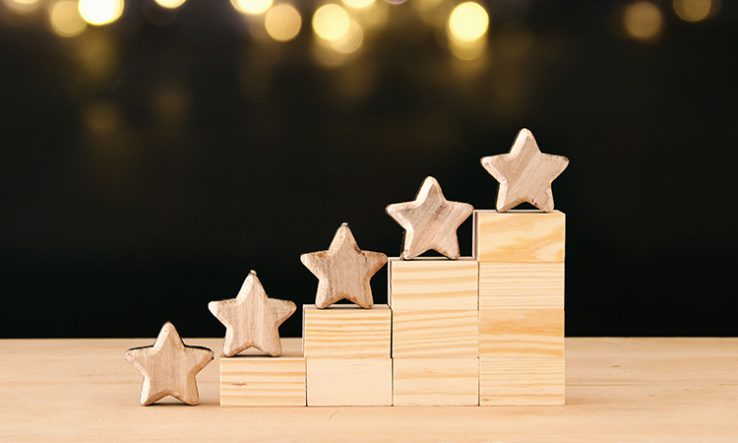 Pandemic strictures in Australia are putting a new focus on university rankings, and their flaws

After all the grim predictions about the economic black hole caused by the pandemic and its impact on Australia’s universities, you could be forgiven for thinking it had all just been a storm in a teacup when looking at institutions’ performance in the latest world ranking of institutions.

Australia’s highest ranked university the University of Melbourne dropped just two places to 33 in the Times Higher Education’s latest table, with 37 other universities making the list and 27 of those improving their standing from the previous year.