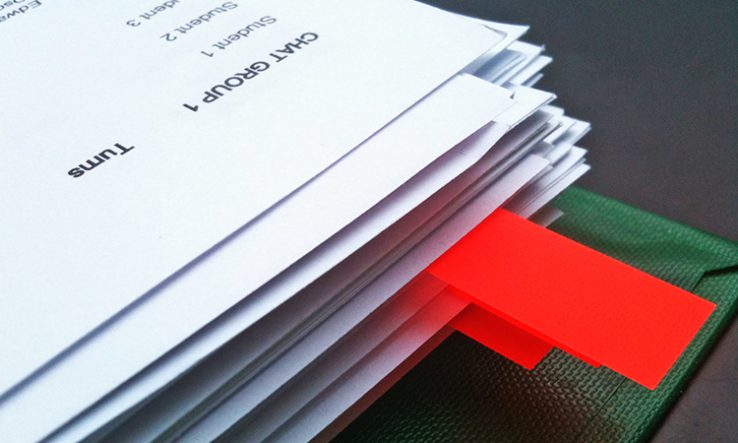 The French government’s plan to reform public research funding has suffered a setback after coming under heavy fire from an official advisory body.

The LPPR, a multi-annual research planning bill, is intended to reform French research and was approved to be introduced to parliament on 24 June.