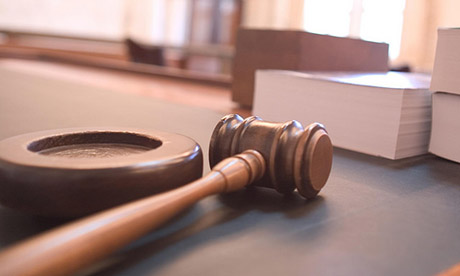 The letters, the DFG said, served to alert the six researchers involved on two cases of alleged plagiarism, two false statements in funding applications and a delegation of review tasks that was not previously agreed.