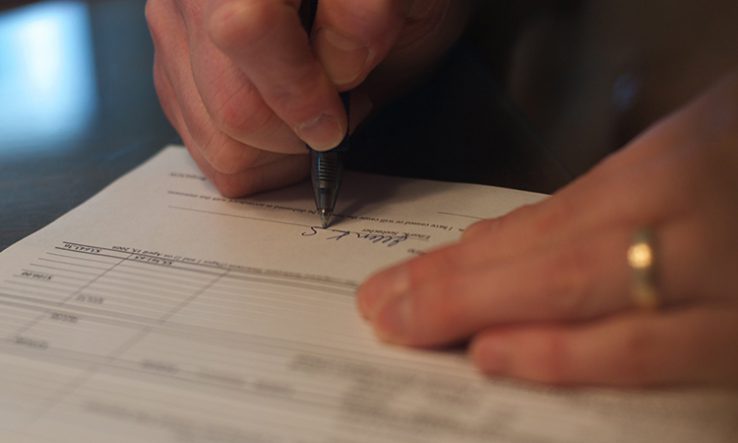 Germany’s biggest union for academics, the Education and Science Workers’ Union (GEW), has started a push for more permanent positions in academia, following a study showing high levels of dissatisfaction with temporary work.

The union has set out demands, including that at least 50 per cent of scientific and arts teaching staff at universities—outside of professorships—should be employed in permanent positions. At present, only 11 per cent of non-professorial teachers and researchers at German universities are on unlimited contracts, the GEW said.