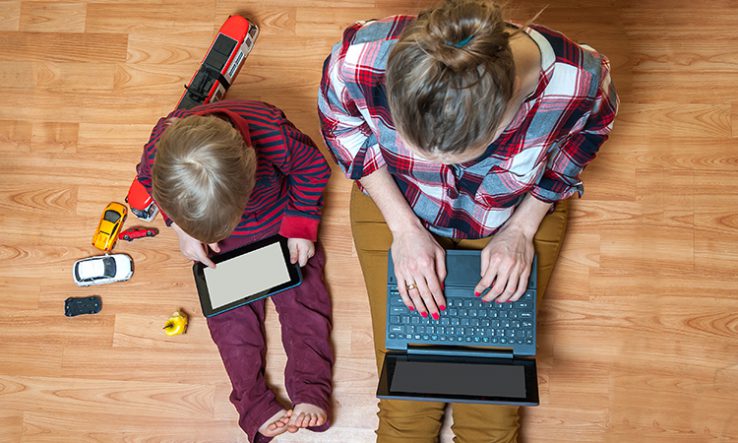 A study by the International Centre for Higher Education Research Kassel has concluded that professors and academic scientists are working significantly fewer hours today than they were 30 years ago.

The report showed a continuous decline in working hours among university professors, from 52 hours a week in 1992 to 51 hours in 2007 and 48 hours in 2018. Professors at universities of applied sciences said they worked an average of 38 hours a week—less than eight hours a day and down from a weekly 42 hours in 2007.