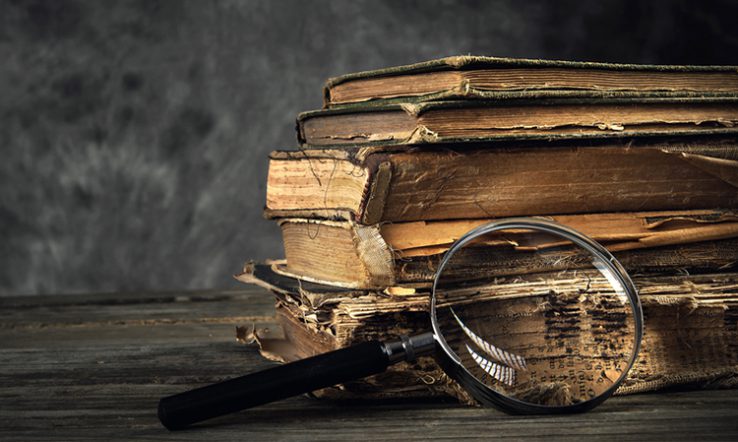 Threatened field will be further depleted by plan to change professorships into junior posts, societies say

Several scientific societies in Germany have issued a joint statement to highlight the planned or current downgrading of science history professorships.

The statement pointed out that the number of professorships in the history of science in the country had fallen by a third in the past two decades, a trend that “currently threatens the future of the subject in Germany”. The societies, which include the physics society DPG, the maths history society Mathematikgeschichte and the German Society for the History and Theory of Biology, said that planned conversions of full professorships to junior posts at several universities would further exacerbate the trend.