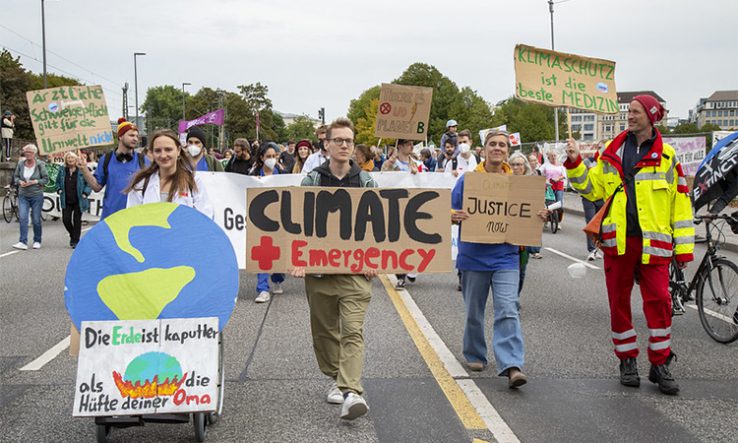 Germans believe that climate and energy issues are now more important research topics than health, according to a nationwide survey released this month.

The Science Barometer 2022, an annual survey, reported that 51 per cent of respondents said that climate and energy should be researched “most intensively” from a list of topics. This figure is up from 35 per cent in 2016.