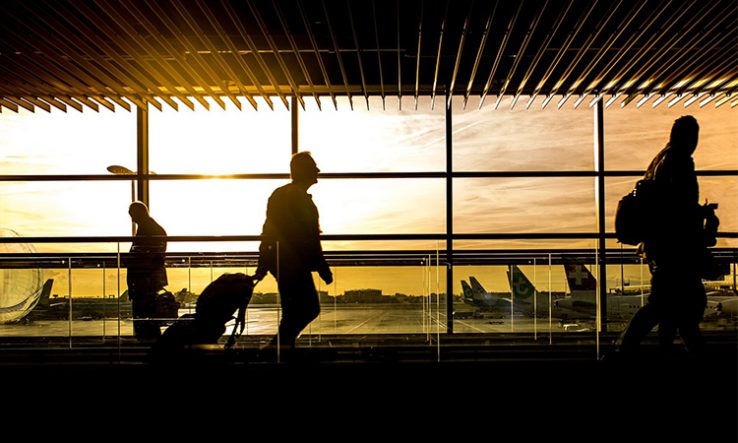 Germany’s science societies have written an open letter to the government, asking it to reverse a planned reduction in funding for research exchange and travel abroad.

The German Society for Eastern European Studies, the Association of Eastern European Historians and the Southeast Europe Society expressed their concern that funding for the German Academic Exchange Service (DAAD), the Alexander von Humboldt Foundation and the Goethe Institutes is to be cut significantly. The letter, addressed to foreign minister Annalena Baerbock and members of parliament, warns that the planned cuts send “absolutely the wrong signal” to the international academic community.