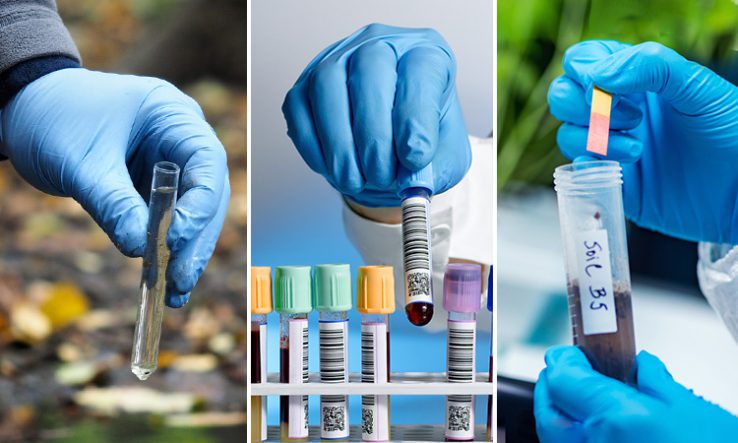 After years of development, the EU has finally launched the R&D ‘missions’ it hopes can increase the impact of work produced by researchers on major social challenges. But the lift-off was immediately followed by a warning from a leading MEP that question marks over funding could undermine the initiative.

Five missions on climate, cancer, oceans, cities and soil were launched on 29 September, having been developed under previous EU R&D commissioner Carlos Moedas, with advice from economist Mariana Mazzucato and dedicated expert panels.